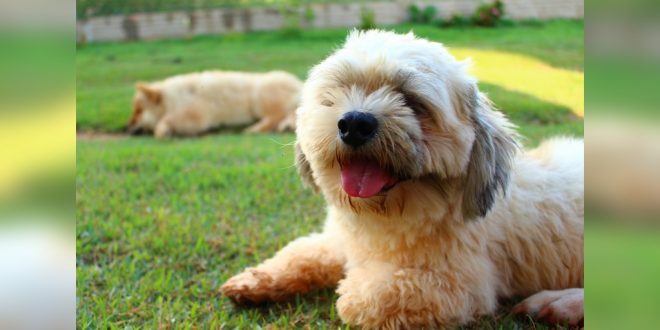 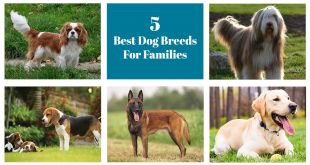 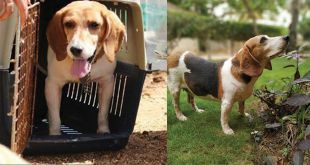 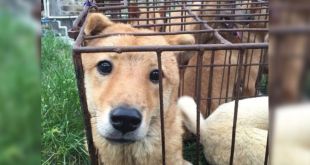 Recently, a dog theft story has come out from Pune, where a case of theft has been registered against two breeders for allegedly stealing a Lhasa Apso dog breed from a farmhouse at Nimbalkarwadi in Katraj, Pune. The case has been registered at the Bharati Vidyapeeth police station on Wednesday.

Lhasa Apso dog breed is amongst one of the most expensive dog breeds in India and their availability has become an issue after the government banned the import of dog breeds. The stolen dog was said to be worth INR 2.80 lakhs.

The dog trainer, Sachin Maduraj Anthony lodged the FIR with the Bharati Vidyapeeth police. According to the complaint, the theft happened on Tuesday between 4.30 pm and 7.30 pm.

Mr. Sachin told police that he was keeping the Lhasa Apso dog along with 15 other dog breeds at a farmhouse at Nimbalkarwadi in Katraj for training.

He told the police that a lady living near the farmhouse informed him that two men sneaked into the farmhouse and fled with his Lhasa Apso.

“The lady knew their names. She was also aware that the duo were dog breeders since they had come to Nimbalkarwadi with a dog cage a few months ago,” Anthony said.

Sachin tried searching for the dog on Wednesday at different locations but couldn’t find him. He then lodged an FIR with the Bharati Vidyapeeth police station at night.

“The dog was 2.4 years old and was of golden color. About a fortnight ago, the Lhasa Apso had won a prize in the dog show organized in the city. I am worried about the health of the dog,” said Sachin.

The police are still investigating the case and trying to find the two dog breeders. Sub-inspector Mahendra Patil said that the police are yet to make any arrests in the case.

“We are investigating the case from all angles,” he said.