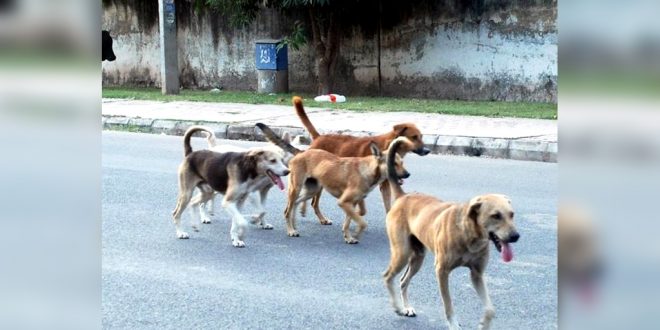 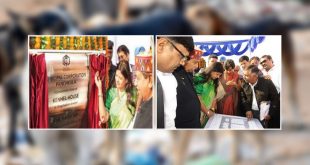 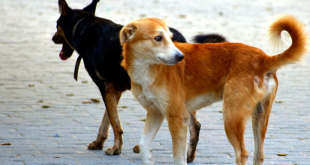 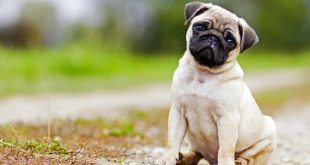 The residents of Panchkula are facing a major stray dog menace issue and their woes are not being heard by the administration.

With more than 300 cases of stray dog bites been reported almost every month this year at the sector 6 civil hospital, people of the city are now facing a lot of harassment from the authorities.

Things got worse when the civil hospital reported that they have run out of anti-rabies vaccine stock. 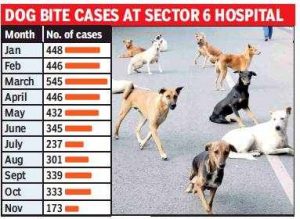 When we reached out to sector 6 hospital, they said that they have highlighted the issue to their higher authority and now they are taking anti-rabies vaccines from nearby hospitals.

The anti-rabies vaccine costs INR 200-250 at the government hospital, while at private hospitals it costs INR 400, which is quite costly for some people.

A resident of Panchkula, Mandeep Sharma says that he is scared to go out to exercise in the morning. It is difficult to go for a run, packs of stray dogs chase the runners, bark and scare them.

The elderly are another group where stray dog menace has caused major issues. The elderly folks are scared to go for a walk in the parks as they are filled with stray dogs. Since most elderly need a cane or stick to help them walk, these cause panic in stray dogs in the park and they retaliate by chasing the elderly and attacking them to avoid a threat.

The civic officials are still clueless on how to handle the increasing stray dog menace issue in the city.

Share your thoughts with us on what you think should be done.