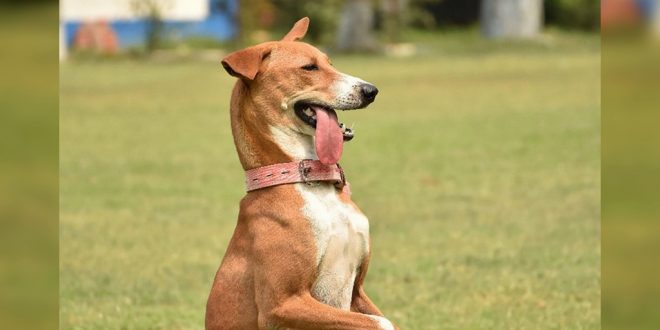 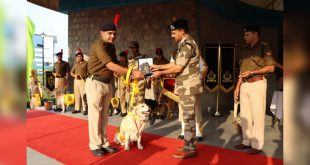 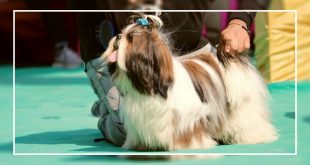 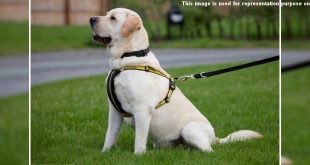 It has been just 18 months since this stray dog was rescued from stone-throwing children. In this period, she completed her journey from a street-dwelling mongrel to becoming India’s top dog in the country’s elite bomb and drug sniffing dog squad.

She has been named “Asha,” which in English means “Hope.” Asha was rescued by the West Bengal police department. They found her being mistreated by children outside their training facility. The instantly decided to save the dog and took her in.

“The dog was bleeding when she was taken inside the campus,” said senior West Bengal Police Training Academy official Dipankar Bhattacharya.

The officers initially intended to keep Asha as a pet. But soon they saw her beating even pedigree dog breeds such as German Shepherds and Labradors in training and sniffing out explosives and drugs.

Sajal Mondal, the head of the academy, said that Asha passed all the grueling dog training with flying colors. She could easily identify explosives such as TNT in no time. Her sense of smell seemed pretty high. In fact, she performed better than her pedigree peers. She jumped nearly six feet and crossed every hurdles that were put into training for the dogs. She is the top runner of the squad!