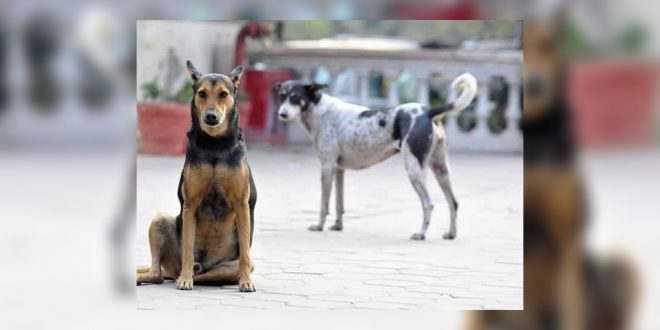 Stray Dog Killed By A Biker In Greater Noida 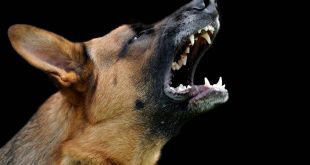 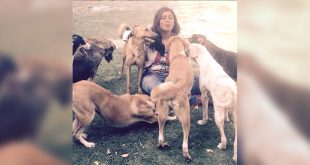 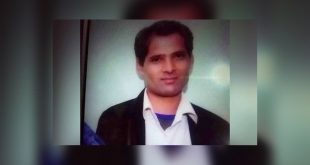 A man has been booked for rash driving after he allegedly hit a pregnant dog which died during treatment in Greater Noida.

According to a complaint filed by Manzoor Ali, his female pet, Chinky, was hit by the speeding motorcycle of another village resident, Binnu, 22.

The impact was such that the canine flung into the air and fell into a drain five metres away, said Ali, who works at a truck repairing shop.

“The dog, which was over two-month pregnant, was severely injured and taken to an animal hospital where she died during treatment,” Ali said in the complaint, demanding strict action against the accused.

A first information report has been registered at Badalpur police station against Binnu, who has been booked under Indian Penal Code sections 279 (rash driving) and 479(mischief by killing or maiming animal).

“The matter is being probed. There has been no arrest yet,” a police official said.

A village resident told PTI that the accused, who would usually ride his bike “very fast”, has not been seen in the village since Wednesday.