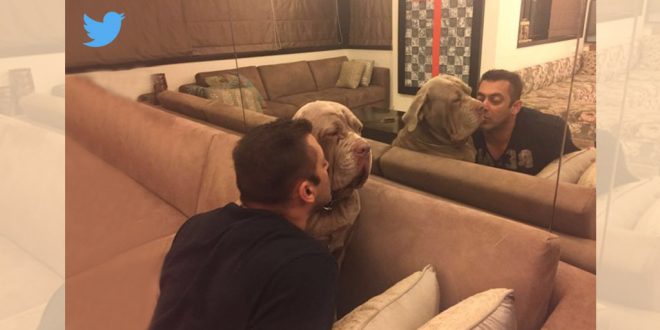 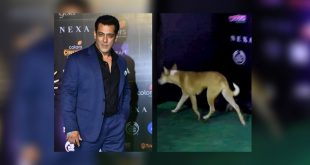 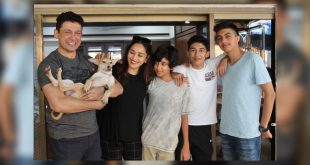 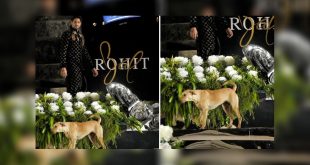 …And we are falling head over heels going through this cute picture.

With so many celebrity relationships breaking apart in the recent times, Salman Khan manages to spread love and shows us what unconditional love feels like with a cute picture of him kissing his dog.

Salman has always been quite attached to his pet dogs. He wrapped up his shooting for Sultan in Punjab yesterday and quickly came back home to spend some quality time with his pet dog. Sultan is an upcoming Indian sports-drama film directed by Ali Abbas Zafar, produced by Aditya Chopra under Yash Raj Films banner. The film also stars Anushka Sharma!

The actor recently tweeted this picture of him kissing his dog with a caption saying, “Unconditional”

Take a look at some more pictures  of Bollywood celebrities with their pet dogs here!