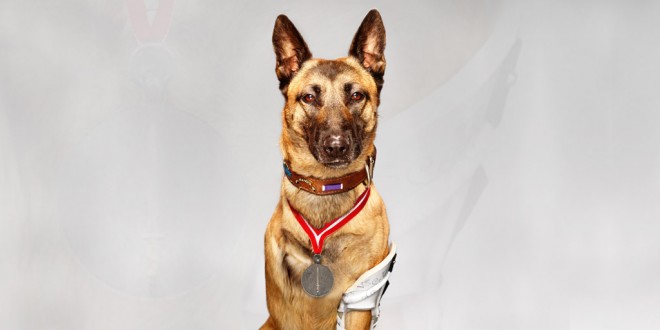 India’s elite commando force NSG has recommended its dog – Rocket for Sena Medal. Lt Col Niranjan, who died on duty during Pathankot air base attack, has also been recommended for Shaurya Chakra along with two other commandos.

Rocket is almost 3 years old, a Belgian Malinois breed, has been recommended for its bravery during terrorist attack at Pathankot air base. He is one of the most trusted canines in NSG’s K-9 unit and deserves to be acknowledged for its bravery and courage under extreme conditions.

“Rocket walked into a burning airmen billet on the direction of his master and brought back a pouch that indicated presence of militants inside. Rocket’s paws got singed but that did not deter him from following the directions of his master also called the handler,” said a senior official

A Union Home Ministry appointed committee will finalize the names of the recipients to be acknowledged with these medals before Independence Day.