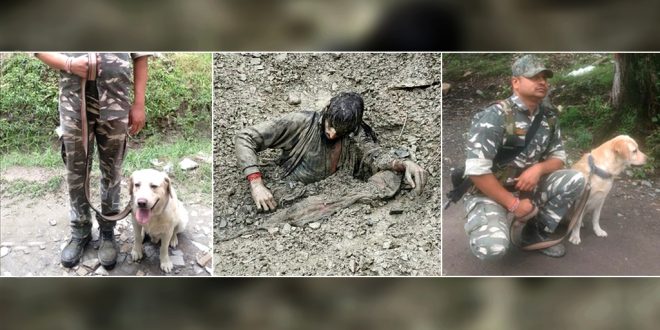 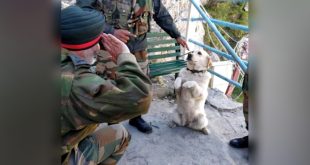 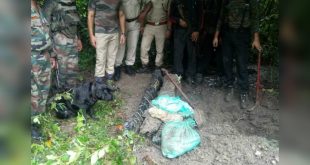 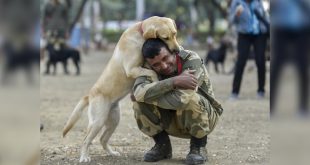 Dogs are always going to be man’s best friend! The recent incident of Jammu and Kashmir is proof of that.

A landslide hit Jammu-Srinagar highway near milestone 147 last night. The CRPF personnel of 72nd Battalion were tasked for rescue operations.

With the help of CRPF sniffer dog called Ajaxi, they rescued a man trapped throughout the night after the landslide struck. The man got buried under the debris and if the sniffer dog didn’t help find the man out, he wouldn’t have survived another day.

The man was rescued and then rushed to a nearby hospital for treatment.

#WATCH CRPF personnel of 72nd Battalion rescue a man trapped in landslide on Jammu-Srinagar highway near milestone 147. On following cue from CRPF dog, the troops found a man trapped in debris of the landslide which had occurred last night. The man has been admitted to hospital. pic.twitter.com/JFBP7agak0

Due to heavy and relentless rainfall in the state, the mountain region has become susceptible to landslides. The nearby location roads were also closed due to chances of landslides.

The pilgrimage to goddess Vaishno Devi located in Trikuta Hills was also suspended until further notice due to landslide between and Adhkiwari and Bhawan. People have been advised to follow the traditional track for the pilgrimage but with caution.

For latest dog news in India, subscribe to our Newsletter!