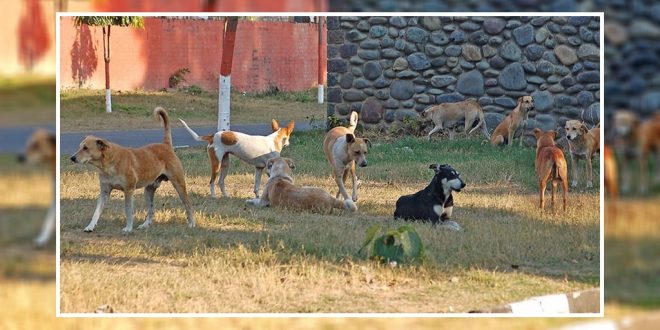 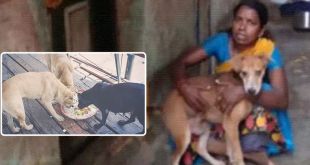 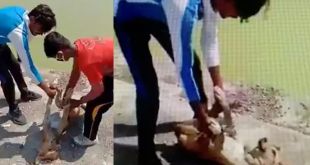 The number of stray dogs has increased in some sectors of Chandigarh. Their rising population has been troubling the residents of sector 11, especially at the night time. Due to the fear of stray dogs people have started restricting their children from paying outside.

A resident of Sector 11B, Sudhanshu said, “The dogs had been giving them a scare. There are many women in the locality who have stopped going for walks because of them.”

Schoolchildren are the most vulnerable to the menace.

Another resident, Satwant Singh said, while children had the option of outrunning the dogs, senior residents couldn’t even do that.

“Their barks are enough to frighten us,” he said.

According to the residents, the stray menace increases once the sun sets. As dogs chase nearly all vehicles at night, two-wheeler riders get sacred.

A Sector 11 resident, Naveen Choudhary, said he had stopped going out of his house at night.

“The dogs literally chase us back to our houses. A small bite can cost us dear,” he said.

Residents cited sanitation workers for the menace, saying that they did not collect edible waste and this attracted stray dogs.

Narrating one such incident, local Sulekha Diwan said, a deliveryman coming to her house was chased into the house of a neighbor once by the dogs.

“Later, I went with a stick in my hand to collect the parcel,” she said.

Why hasn’t Chandigarh Municipal Corporation looked into the matter yet?

How this issue needs to be handled? Feel free to share your thoughts in the comment section below!