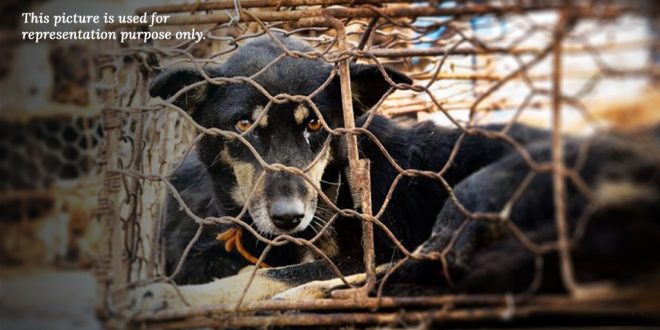 Nagaland May Issue A Ban On Selling Of Dog Meat 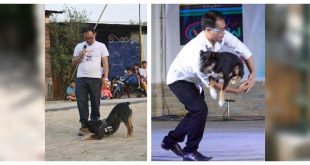 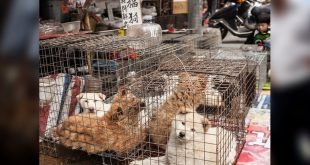 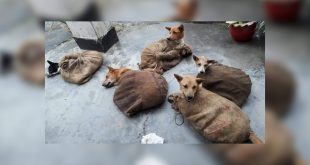 Nagaland is famous for being one of the top consumers of animal meat, and dog meat is considered as a delicacy!

However, the recent global outrage on the Chinese Yulin Festival has forced the concerned authorities and Nagaland government to step in and stop the selling of live dogs and dog meat in the bazaars. Now, the Nagaland government is looking forward to ban dog meat as food in the state and directives have been issued to the Urban Local Bodies (ULBs) to stop the capture of dogs for the purpose of slaughter and meat.

A letter was sent by Joint Secretary Obangla Jamir to the Joint Director of Directorate of Municipal Affairs to issue an order to all the ULBs to give wide publicity towards love and care for dogs. However, the state cabinet is yet to make a decision on the matter.

“The Municipal Affairs Department (MAD) have also been requested to stop the bazaars meant for selling live dogs and its meat, besides giving wide publicity to treat animals with care and love,” said Joint Secretary.

A one kilo of dog meat costs more than Rs 300 in the state! There are some hotels that especially serve dog meat in the state capital and in the commercial hub “Dimapur.” People in Nagaland believe that dog meat has high medicinal value and high nutrition. Most of the dogs are imported from outside the state.

This ban directive from Nagaland government came into action, when an advocate from Assam, N M Kapadia, issued a legal notice to the State government. The notice mentioned the fact that dog meat was openly sold as food, just as chicken and mutton in the bazaars. The people are under a false impression that dog meat can cure some incurable diseases.

After getting the legal notice from N M Kapadia, the State Chief Secretary called a meeting with MAD officials, Veterinary and Animal Husbandry, Health and Family Welfare and Deputy Commissioners of Kohima and Dimapur. They discussed the notice and decided that an action was mandatory on the matter. MAD was formally requested to take an action against the selling of dog meat and live dogs in the bazaars.

Let’s hope this directive becomes official soon and the killing of dogs for meat stops in India for good!

Share your thoughts on this story in the comments below