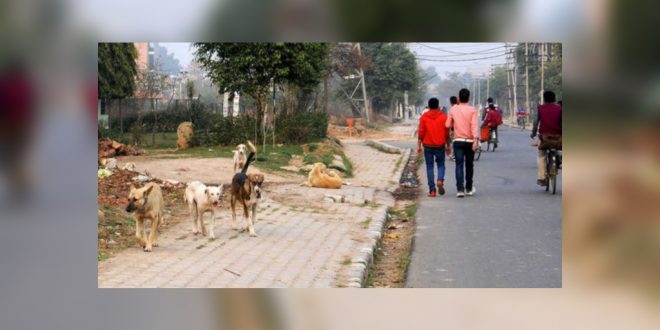 Mohali To Have A Dog Pound Soon 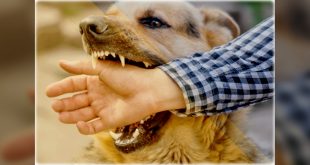 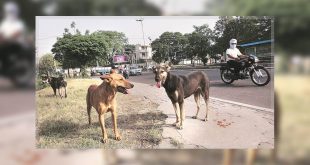 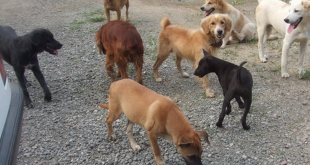 In a recent development, Mohali administration has come up with a solution to deal with stray dog menace in the city.

The Punjab Cooperation and Jail minister Sukhjinder Singh Randhawa has asked the deputy for feasibility to set up a dog pound in the city.

During a meeting of the district grievances redressal at the district administrative complex in sector 76, Randhawa provided instructions to DC Dayalan and asked him to monitor the project personally. He has provided clear directions on bringing the dog pound project into existence as quickly as possible.

DC Dayalan said that he will be working on the modalities for setting up the state’s first one of a kind dog pound in Mohali. The process of identifying and acquiring suitable land has been initiated and the deal is to be finalized within the next 30 days.

The MC has planned to divide the city into 4 zones based on stray dog activity, especially according to the number of bite cases reported.

The Mayor of Mohali, Kulwant Singh said that the stray dog management program will take effect right away and by the time the dog pound project is initiated, a stray census will be ready.

The Mayor also stated that his office has been pressing Gmada to release the 2-acre land behind the existing dog sterilization centre. Building the dog pound makes better sense there!