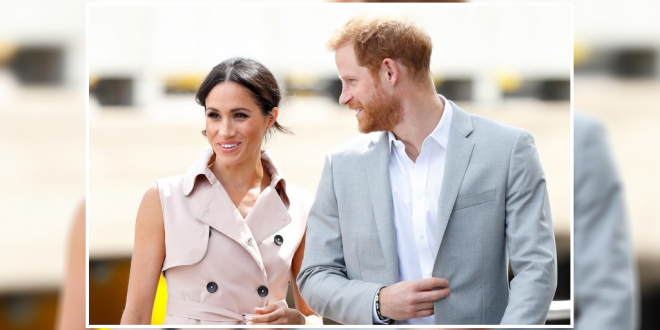 According to People magazine, Harry and Meghan got a Labrador puppy. The new pup has been traveling with them during trips to the countryside.

However, no picture has been released of the pup yet. The new puppy is not the only pet belonging to the royal family, Meghan had also adopted a rescued Beagle named Guy in 2015.

Alison Preiss, who owns the pet store where Guy used to reside, told The Guardian that “nobody wanted” the Beagle until Meghan came along.

“It’s a total fairytale. Through this wonderful adoption he’s now living in a palace, running around with the royal family,” said Preiss.

Not only Prince Harry and Meghan but Prince William and Duchess Kate also have a pup, a Cocker Spaniel named Lupo, which they got shortly after their wedding.

Happy #NationalDogDay! The Queen is well known for her love of Corgis, but #DYK that The Royal Family have also owned Spaniels, Labradors, Collies, Greyhounds, Pugs, Dachshunds, Terriers, Borzois, Samoyeds, Pomeranians & Poodles? – Follow the link in bio to read more.