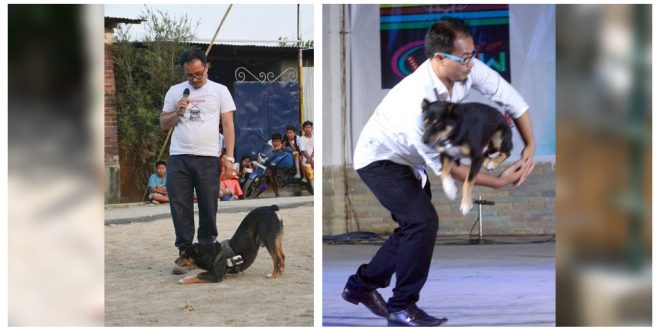 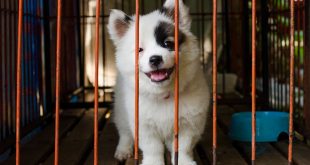 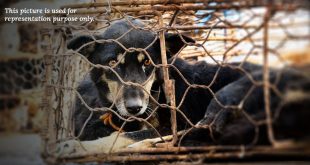 Nagaland May Issue A Ban On Selling Of Dog Meat

It is well known that dog meat is quite popular in Manipur especially during winters. The local breeds are mostly killed and consumed. However, Nongmeikapam Jotin, who is a resident of Thongju Part II in the Imphal district is taking steps in order to abolish the dog meat consumption in the state.

He has been running a campaign called “Hui Chaba Toklase” for the last 18 years to protect the indigenous dog breeds in the state.

Jotin started his quest against dog meat consumption in 2001 by organizing a dog show at Imphal college. His campaign “Hui Chaba Toklase” translates as “Let’s stop eating dogs and save the indigenous dogs of Manipur.”

During the initial years, his campaign received a lot of negativity and disapproval from the locals. But he didn’t stop distributing pamphlets and leaflets to inform people about stop eating dogs. He organized many dog shows in several colleges asking people to stop dog meat consumption. 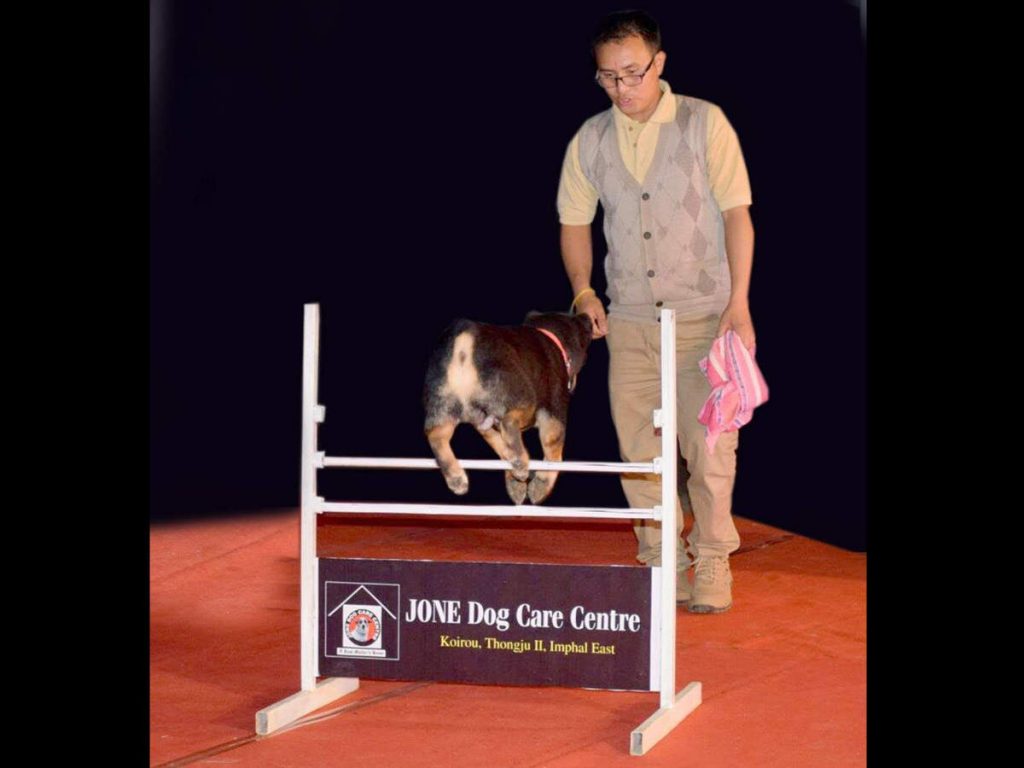 In 2004, he introduced “Meitei Huei” a log dog breed in the “All Breed Dog Show Championship” in Mapal Kangjeibung, and won. His local dog breed got the support of the audience and became quite popular.

The victory was a benchmark that Jotin expanded on and reached out to more people across the state during popular festivals like Holi, Lai Harouba, Durga Puja, etc. He visited many meat shops with his native breed pet dogs to promote awareness about his campaign.

He performed stunts with the dogs on the streets where dogs saluted customers, bowed and jumped hoops. He started street performances in order to change the mindset of the local people towards dogs as meat. 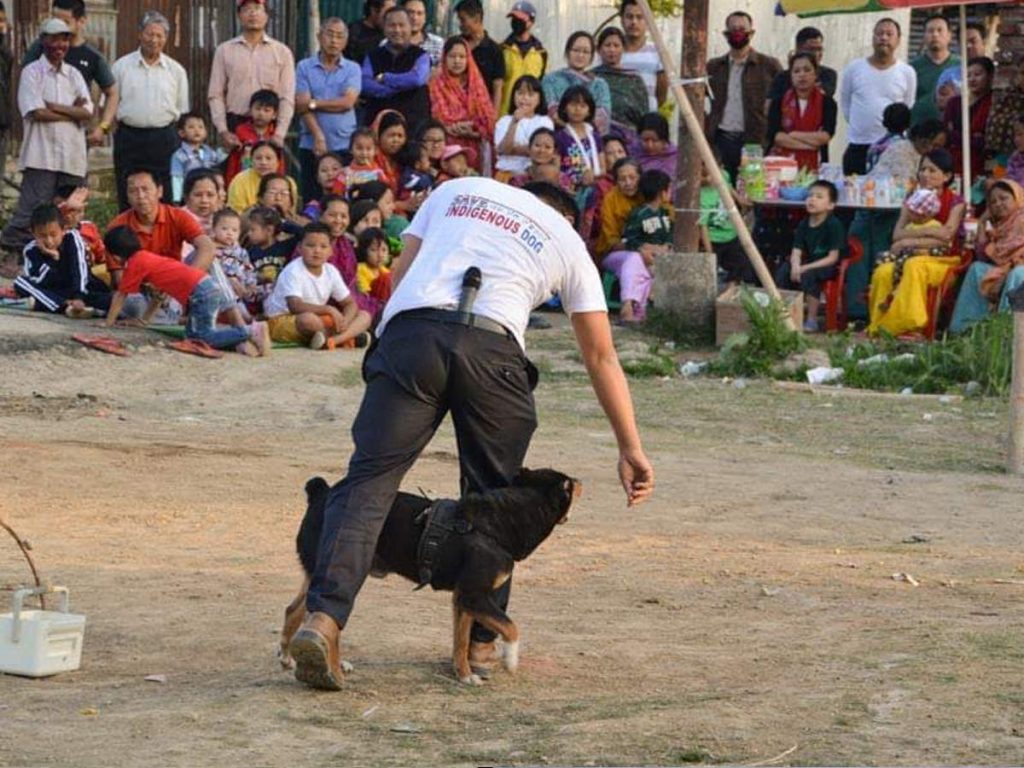 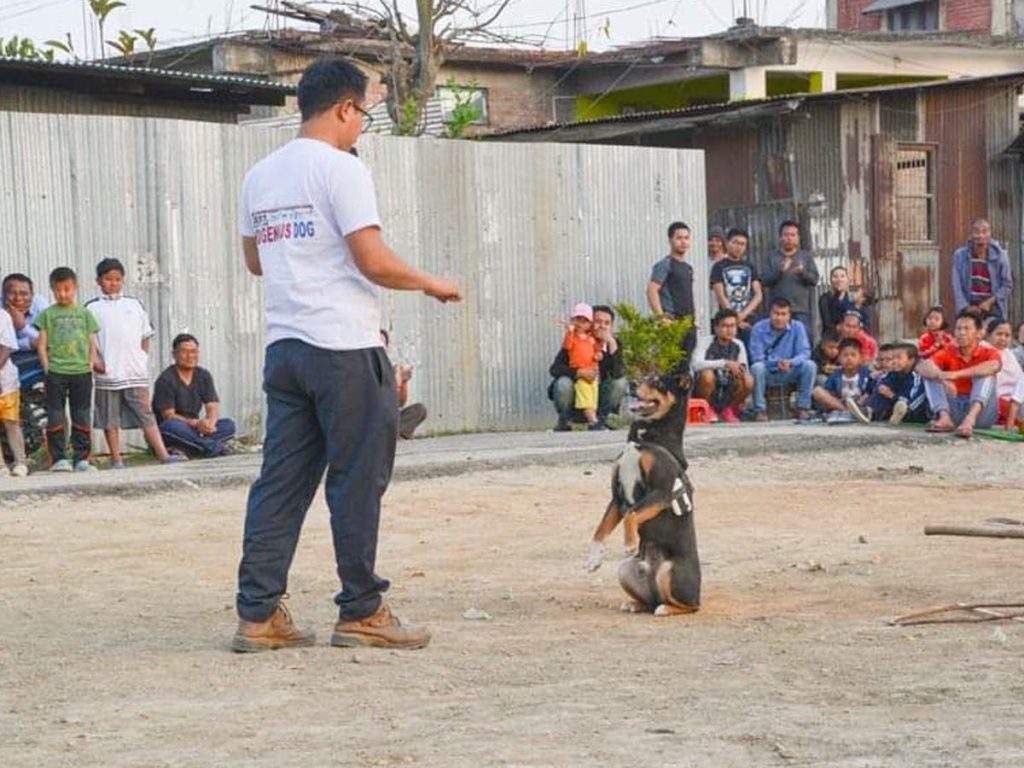 Jotin has witnessed over 50% success rate in his quest to slow down the dog meat consumption in the state. Now many people have native dogs as pets in the state. He shares the campaign through a message printed on his car as well. 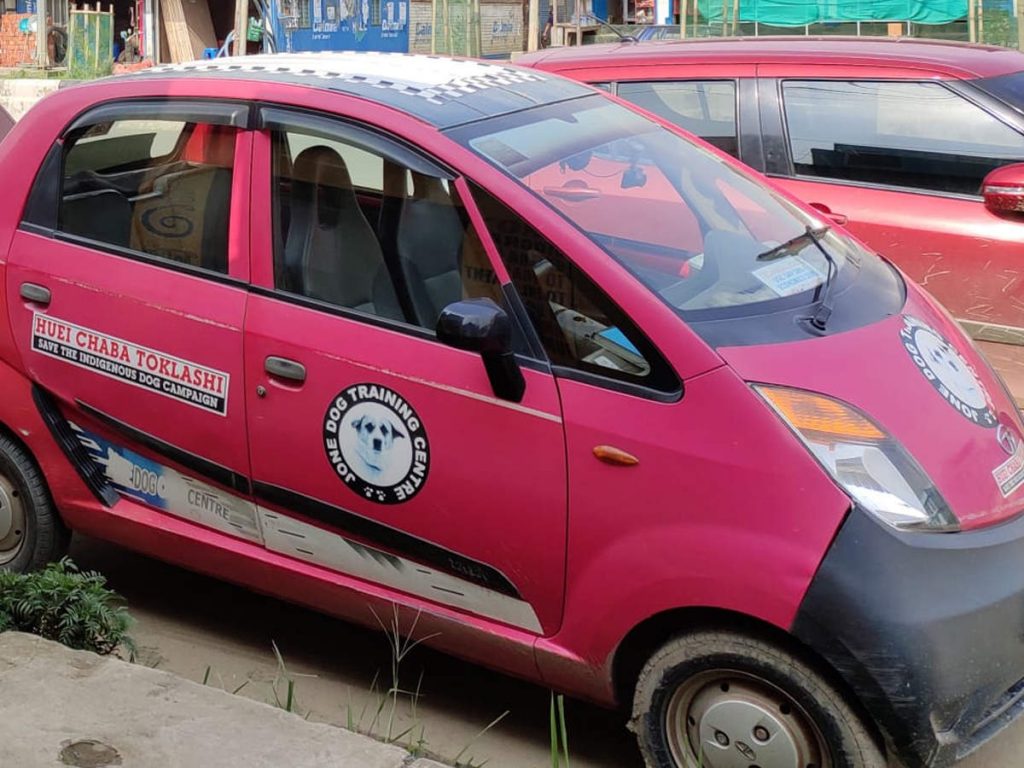 “The core reason behind these campaigns is the death of my first dog Mera. My ignorance in giving it bath regularly led to high fever and it died. The tears on Mera’s eyes during its last moment still pinches my soul. After its death, I decided to adopt another dog from the mother of my first dog and I finally adopted Jone (Jone of Northeast). I had made up my mind of doing something for the well-being of dogs and to save them from this cruel practice of eating dog meat. To attain this goal, I run “Jone Dog Care Center” to train dogs. Also, I constructed a small statue in memory of Jone which died on October 1, 2014. I commemorate the death anniversary of Jone every year. I would never forget Jone till my last breath. Today, it might not be present in the world but it has left footprints in my heart that will surely keep us connected eternally.” 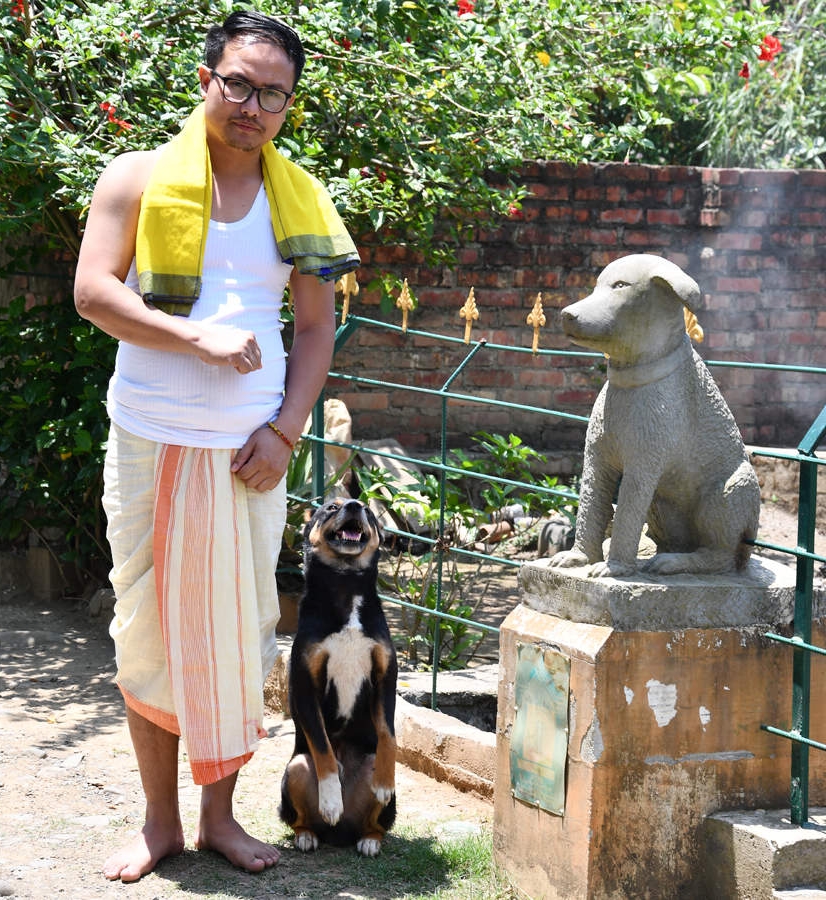 Jotin’s efforts have inspired many in the state. Many have joined his campaign as well. One of the dog owners Kanan shared that Jotin trains dogs on one condition that the dog owner should also be present. This allows a good bonding experience and the owner can train the next dog himself.

Jotin has several awards for the work he has done in the state. Now with a team and support, he plans to create a platform to showcase the talent of the native dog breeds.