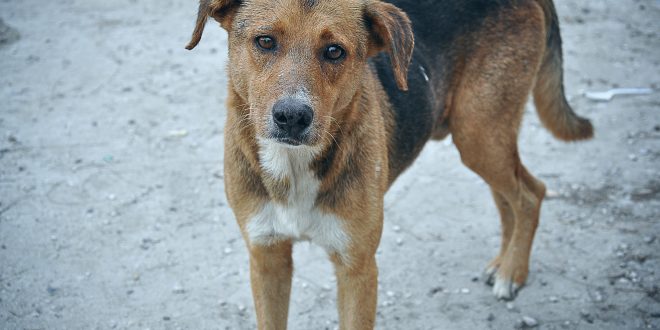 Man Held For Beating Dog To Death In Chennai 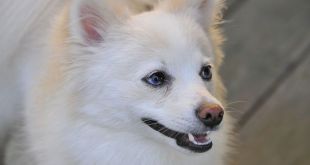 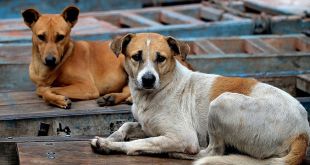 Adopting Stray Dog May Get You Property Tax Exemption 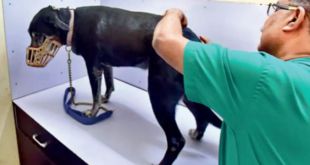 Chennai: Two days after the video of a man beating a community dog and dragging it by the feet went viral, the Washermanpet police have arrested the man. Police have identified as Kumar, alias Olli Kumar, 40, of Moolakothalam.

On Saturday, Kumar assauled the dog, tied its leg with a rope and dragged it in the middle of the road. He dumped it in the Cooum river where the canine drowned. A man who shot the video posted it on Facebook. After the video went viral, members of Almighty Animal Care Trust lodged a complaint at the Washermanpet police station along with the video. A probe was initiated and Kumar was picked up from his house.

Kumar told police that the dog bit his father and when he tried to chase it away, barked at him. Irked, he killed it. He was booked under Prevention of Cruelty to Animals Act and produced before a court that sent him to jail.