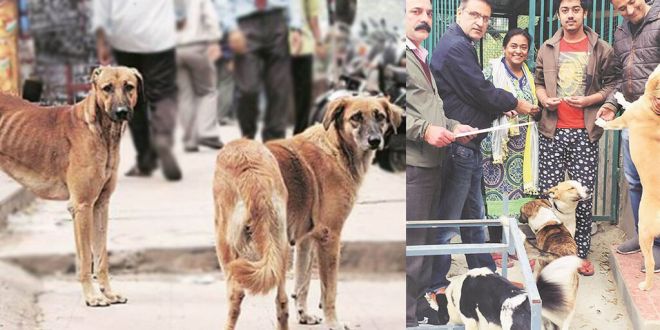 In Shimla Adopting a Stray Dog has its Rewards 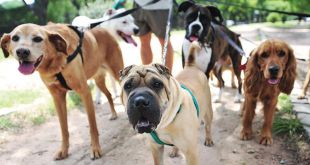 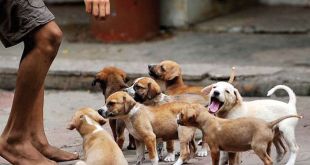 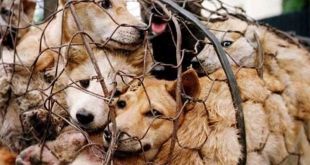 Shimla MC has decided to make a new strategy for reducing the number of stray dogs in the city. They launched a “Street Dog Adoption and Management Programme”, and offering incentives such as garbage collection fee exemption for those who would adopt a dog from the street. They also introduced a provision to penalize those who failed to adequately feed and care for these adopted dogs.

“The response so far has been encouraging. To date, 155 dogs have been adopted in the city – 83 by individuals and 72 by communities such as Beopar Mandals/ NGOs/ Resident Welfare Associations, etc. It’s mostly animal lovers who have come forward to adopt the dogs,” said Dr. Neeraj Mohan, Veterinary Public Health Officer, whose office implements the program.

According to MC estimates, there are around 2,000 – 2,500 stray dogs within the municipal limits of Shimla, and 60 cases of dog bites are reported every month which is approximate.

Dogs breed twice a year with an average litter size of 5-8 each season, said, officials. Though the MC runs a sterilization programme, it has failed to keep pace with the rising dog population, as is the case with many other cities across India.

During a visit to the United States last year, MC Commissioner Pankaj Rai came across the activities of Michigan Humane Society, which offers dogs, cats, rabbits and other animals for adoption as pets in the city of Detroit, while also offering veterinary and other animal welfare services.

MC Commissioner Pankaj Rai brought this idea home, and now MC offers free sterilization and anti-rabies vaccination for adopted dogs, besides exempting their owners from the domestic garbage (Shimla has a door-to-door collection mechanism). The scheme also has a provision for offering a free parking slot to owners of adopted dogs in their respective wards though it’s yet to be implemented.