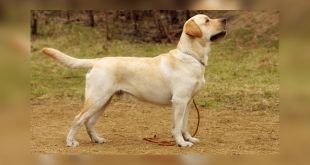 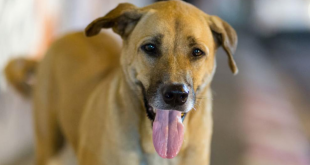 Dog Saves His Master’s Life From 3 Lions In Gujarat 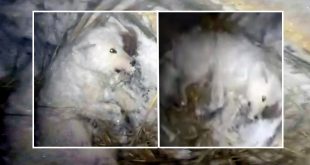 Cruel Dog Owner Freezes His Pet To Death In Russia

A hero dog saves baby from a deadly house fire by covering the baby with its own body.

Erika Poremski lives in Baltimore with her eight-month-old baby, Viviana, and pet dog Polo. Recently, a deadly fire broke out at her home. Her dog Polo shielded Viviana by covering her body with its own. Polo saved the baby from fire but died in the process. 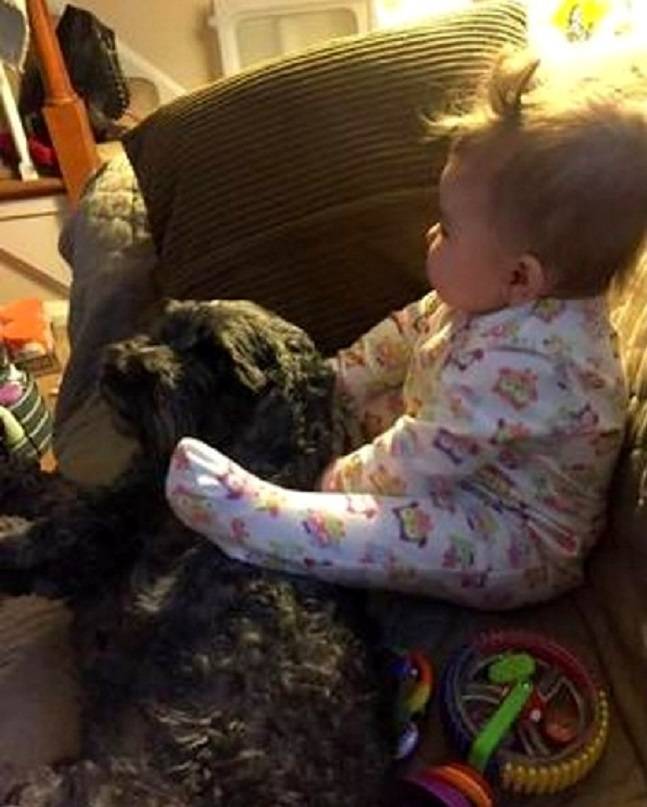 Erika says that she had just stepped out to get something from her car, when she saw her house erupting in flames with Polo and Viviana still inside.

“I tried to keep getting in. She[Viviana] was up the stairs, but the fire smoke was so heavy I couldn’t get past it… I kept running back out and back in, trying to get up there. Then, the door curling started falling and I couldn’t get back in,”  said by Erika.

Erika sustained burns on her hands and face in her various attempts to break in to the house and rescue Viviana and Polo.

Erika said, “Everybody in the neighborhood tried. They were kicking the doors and kicking the windows, but no one could get inside.” 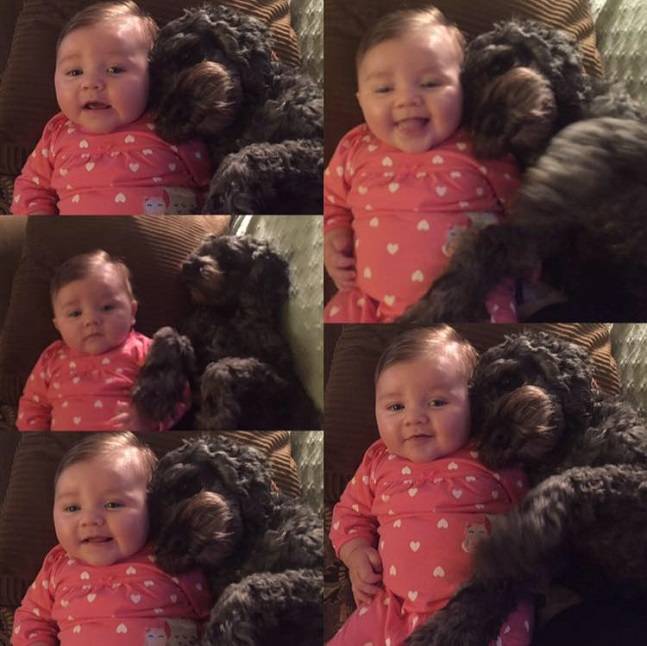 Firefighters soon arrived and broke in. As they went inside, they witnessed Polo covering Viviana with his body. Erika believes that Polo could have easily escaped from the house but he didn’t.  He stayed to protect the baby from fire and gave his life in the process. Viviana survived with some burns on her face, an arm and a leg.

“Polo was my first baby before Viv. He was like my child,” said Erica.