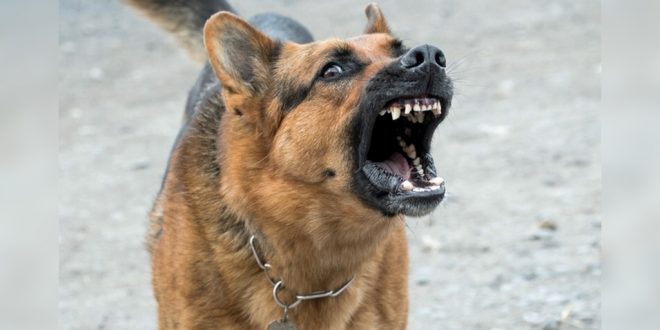 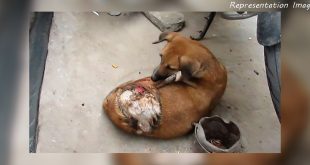 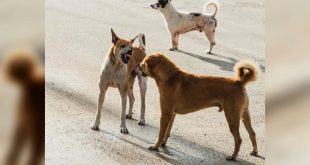 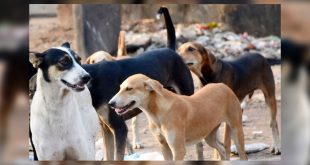 Recently, a 48-year-old woman named Brihaspati Sarkar was mauled by a German shepherd while walking in a park near Biswa Bangla Gate at New Town. She suffered serious injuries on her face and legs and was taken to two hospitals for treatment.

The woman was walking in the park at around 7 am when the dog let off its leash by the owner, suddenly charged at her. She tried to run but the dog chased her down making her fall to the ground. She was bitten on her legs and face. Her injuries were stated to be serious by the locals who took her to two hospitals for the treatment.

The locals alleged that the owner doesn’t leash the dog while walking in the park and there have been many instances where the dog has been aggressive and attacked people in the park.

According to an eye witness, the woman didn’t notice the dog behind her and was walking away when the dog charged at her. The sudden aggression from the dog without any reason is why many are blaming the owner for not keeping the dog on a leash.

As the dog started mauling the woman, her cries for help gathered people around who tried to get the dog away from the woman. By the time the owner leashed the dog, the woman was badly mauled.

Many residents from the Millennium tower society, where the dog and its owner lives, have complained to the owner regarding not leashing the dog outside. But the owner doesn’t listen and always let the dog roam free in society and in the park. 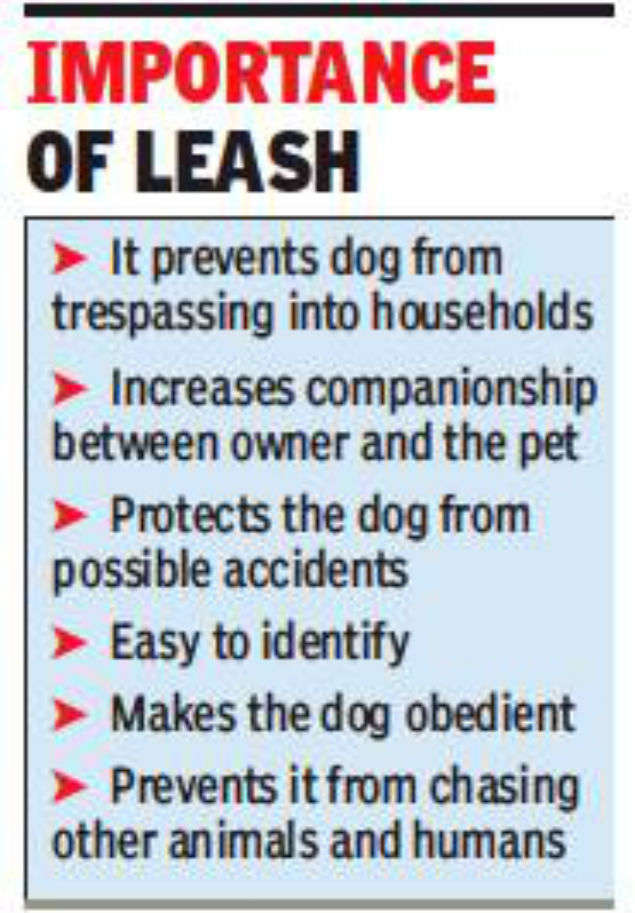 For the latest dog news, subscribe to our newsletter!