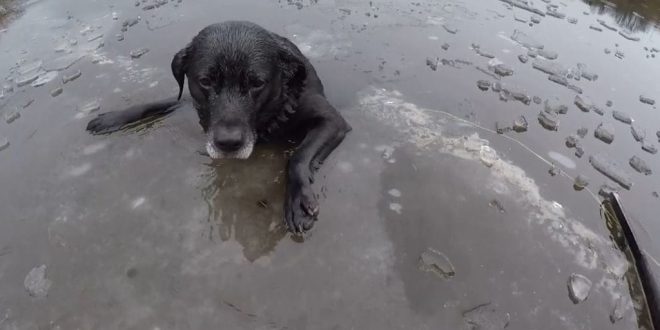 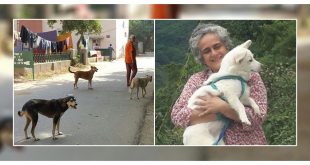 Jasjit And Her Team Feed Over 10,000 Stray Dogs Every Month 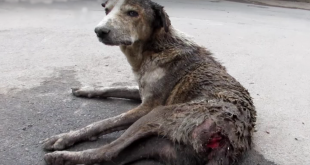 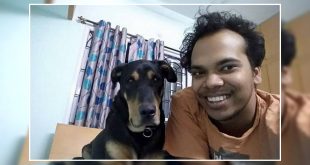 Recently, firefighters rescued a nine- year old Labrador, Hardy who slipped into the river and got stuck in the ice for over an hour in Ashington, Northumberland.

The incident came to light when a local rowing club raised an alarm to the Royal Society for the Prevention of Cruelty to Animals (RSPCA) after a dog got stuck in ice. Jaqui Miller, inspector came to the rescue Hardy.

Inspector Miller said, “We were really worried about poor Hardy as he had been stuck in the ice for about an hour in the freezing cold water. He had been out walking with his dog walker when he had run into the river not realizing that the minus six degree weather we’ve had recently had frozen the water. His dog walker told us he’s so used to paddling in the river and the sea that he just bounded off hoping for a little swim. I made sure I was securely fastened to the rope and started across the ice. As I got closer to Hardy I could hear him whimpering and I kept calling back to him to try and reassure the poor dog. I managed to grab him by his scruff and help Hardy push himself up onto the ice. He must have been freezing because he didn’t hang around but scampered off towards his dog walker. The firefighters then pulled on the rope which was attached to me and pulled me back onto land where I could check Hardy over. He had a small cut on his paw and was pretty cold but apart from this he was absolutely fine.” 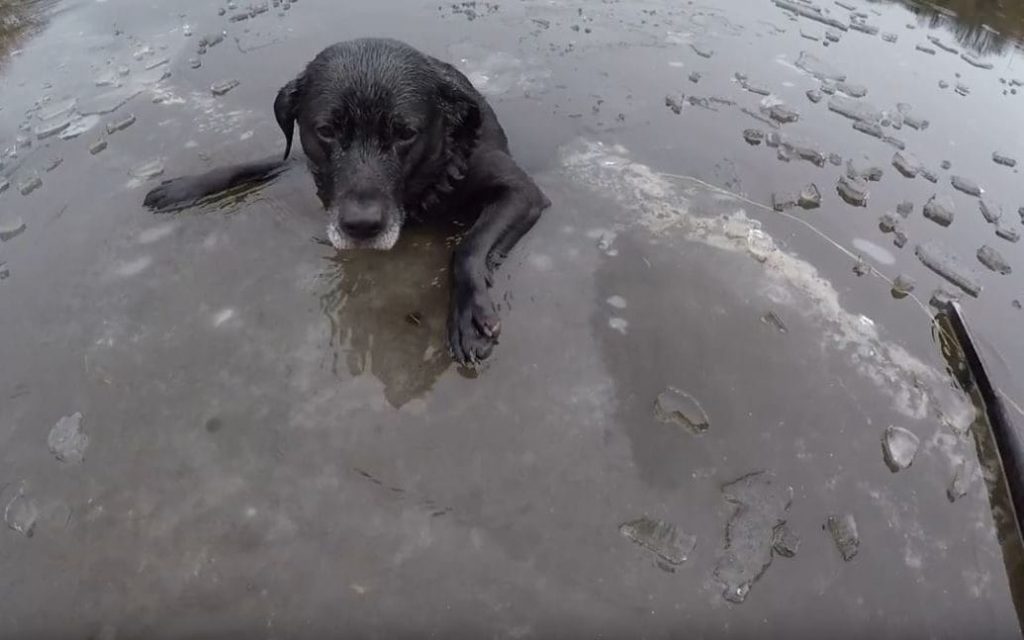 The RSPCA advises owners to keep dogs away from frozen ponds, lakes or rivers which can pose a danger and make sure their paws do not get impacted with snow. 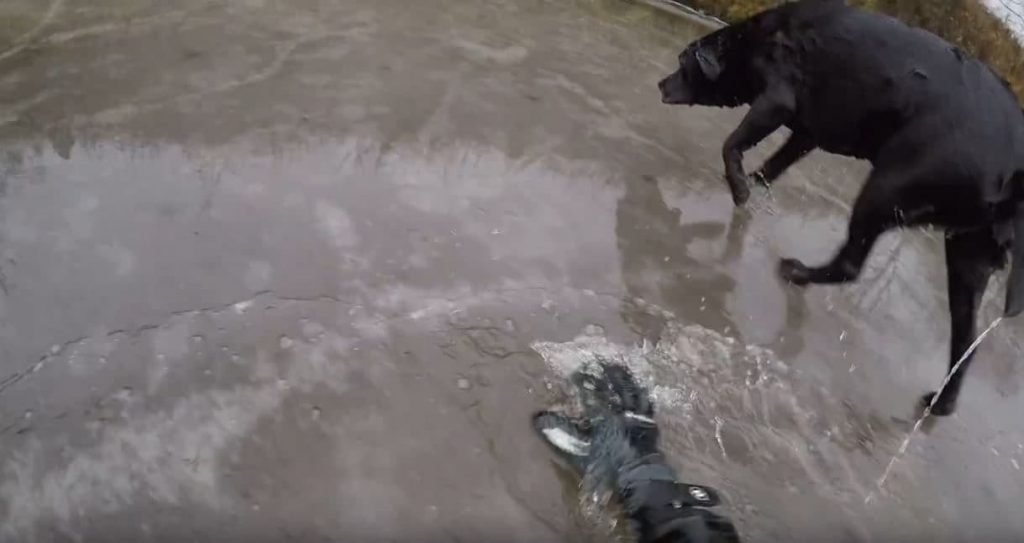 The organization says: “If your dog ventures onto the ice, never follow them onto it, instead call fire and rescue services for help.”

Inspector Miller went to check on Hardy later that day, and she said all was well.

“He’s quite a strong dog who’s been used to swimming in the North Sea, so he seemed pretty unfazed by it all and was just happy to be home where he was even treated to a sausage or two!”