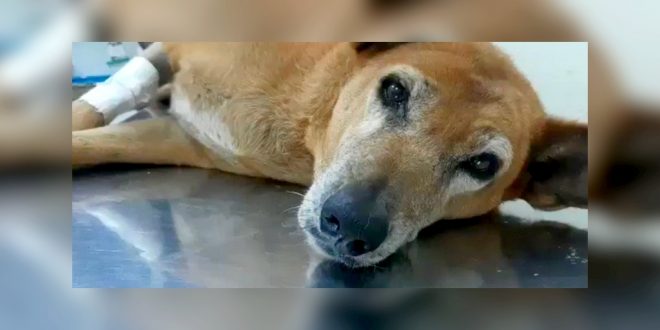 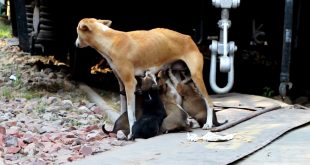 Two Robbers Shoot A Stray Dog While Fleeing After A Robbery 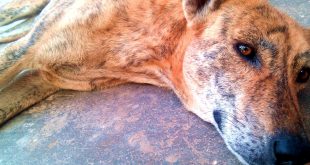 Ex-Serviceman Shoots Stray Dog In A Fit Of Rage 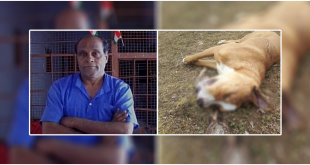 An U.P. Official Shoots A Stray Dog For …

A female dog was allegedly shot by an ex-army officer in the Jayanagar area of Bengaluru. The residents of the area reported loud crack sounds followed by cries of a dog.

The dog was found with three wound marks on her body. One of the residents in the area called animal rescuer for help. The group of rescuers reached the spot in the morning. They took the dog to an animal hospital in JP Nagar. The animal rescuers claimed that the dog was in immense pain when they arrived at the spot.

How can someone be so cruel !!
A stray dog near JP Nagar was shot, three bullets says the X-ray report. Admitted to a veterinary hospital in Jayanagar, doctors yet to remove bullets @Sowmyareddyr@NewIndianXpress
Video by @vinodkumart5 @deepolice12 pic.twitter.com/JAZ8P9Qhov

Senior Veterinarian, Dr. Sathish reported that they performed an x-ray on the dog and it showed three bullets from an air gun lodged in her body. They stabilized the dog first and then they will go for surgery. They couldn’t perform surgery as the dog was in a state of shock.

Jayanagar MLA Sowmya Reddy also visited the hospital and said that an FIR will be lodged for the person responsible with access to a specific kind of air gun, usually licensed to ex-army or police officials.

Some sources revealed that the dog was shot by an ex-army officer as he got irritated over the mid-night barking noise made by the dog. The police are yet investigating the issue and nothing has been confirmed to the press yet.

Update|5:30 pm: It has been confirmed that the culprit who shot the dog is a 75-year-old ex-army officer and a doctor. He was arrested today but released on bail. The dog is out of danger and has survived. 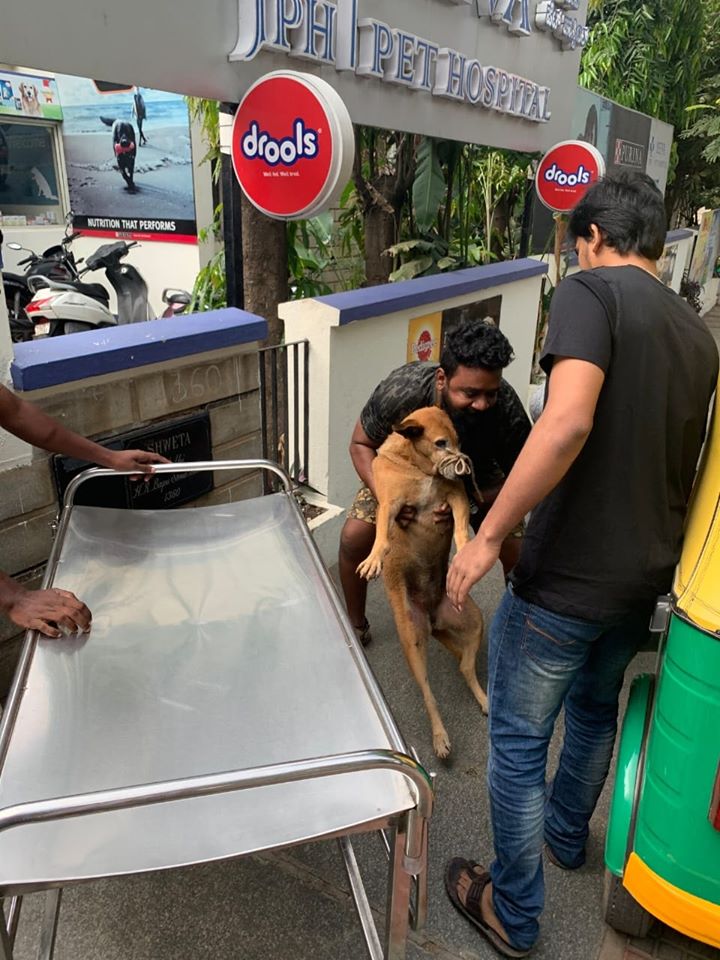 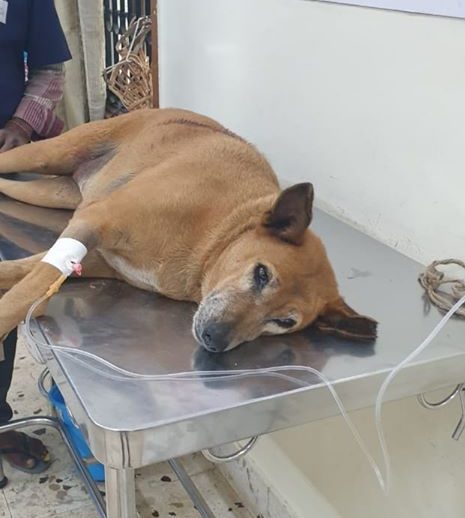 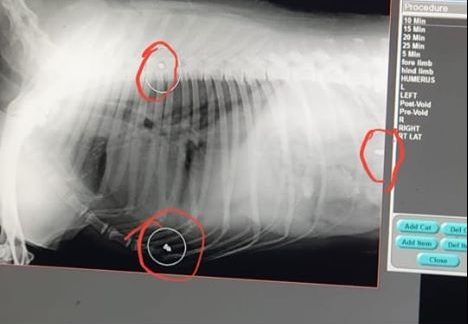