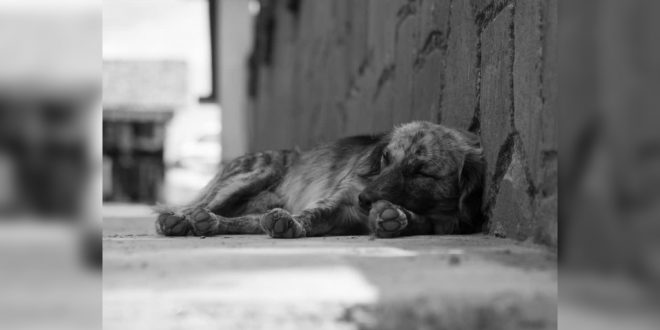 Drunk Woman Attacks Dog With An Axe In Hyderabad 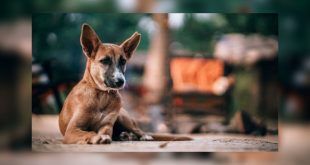 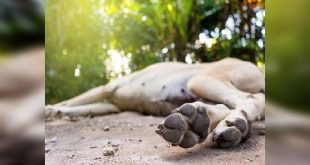 4 Dogs Poisoned To Death In Hyderabad 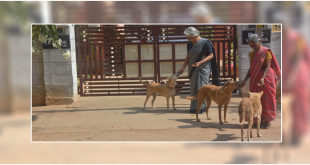 Another recent animal cruelty case has been registered in the city of Hyderabad. A dog was brutally assaulted by a drunk woman with an ax.

According to sources, the unidentified woman who was drunk at the time walked out of her home with an ax and attacked the dog. This has left the locals shocked and outraged.

A resident told a local daily TOI – “It is a senior community dog and has been a part of our lives from past 13 years. The woman has attacked and killed dogs in the past as well. The entire colony was shocked to see her try to kill the dog with an axe. This woman has become a threat to the entire colony. People are scared that she might attack their children in the same manner.”

The dog was rushed to a local animal hospital by the locals. The dog had several wounds and some were deep enough to hit the organs. The dog received six external stitches and five stitches to the internal organs.

A complaint has been filed by the founder of CSA.

“The dog had received serious injuries in the attack and we have shifted it to the government veterinary hospital for treatment. We also visited LB Nagar police station and lodged a complaint requesting the police officials to take strict action against those who are responsible for the attack. The cuts were so deep that the animal’s internal organs were also injured. Such people are dangerous to the community.” said Pravalika, CSA founder.