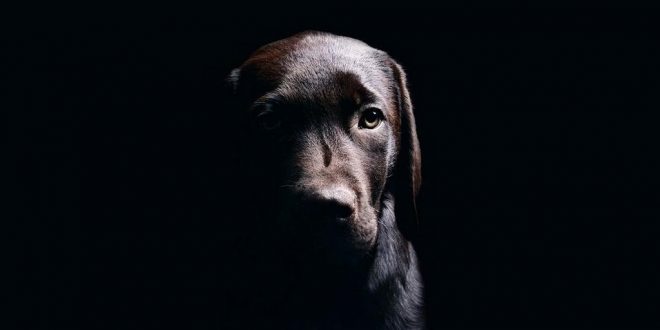 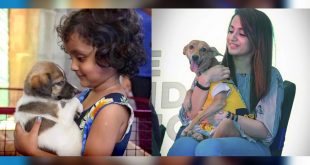 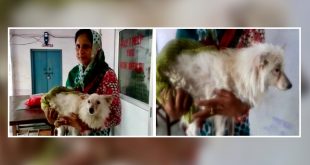 3 Booked For Allegedly Raping A Dog In UP 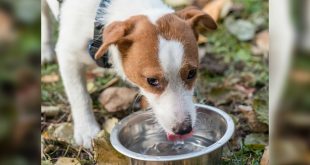 Dogs Die Due To Heatstroke In Chennai

Animal cruelty and abuse hit a shameful new low in Chennai, as a report came into notice that a drunk man had allegedly raped a stray dog.

IPC sections 377 and 429 states that raping an animal is a punishable offense and a similar case was filed by Almighty Animal Care Trust, Chennai. They stated that a tea stall worker in Nandanam had allegedly raped a dog under the influence of alcohol.

On 24 February, the residents of Nandanam caught the drunk youth with the dog and asked him to leave the area but according to the residents, he didn’t left the area. Sai Vignesh, president of Almighty Animal Care Trust lodged an FIR on 26 February with the police.

A video evidence which was recorded by a nearby hospital, showed that the man was with the dog. However, the footage doesn’t show the act. The incident was brought to light by Vignesh saying that awareness should be raised among the citizens and they should inform the concerned authority as soon as they sense any criminal deed against animal apathy.

Meenatchi Sundaram, a local resident of the locality also added that the offender was usually seen on several occasions, especially late night with the homeless dogs.

Police inspector, Pugazhendi T, wasn’t fully satisfied with the video evidence provided by Sai Vignesh. He further added that there is no substantial evidence that would prove the allegations.

The police said that they would continue further investigation and only book the accused if there is sufficient evidence of the deed.