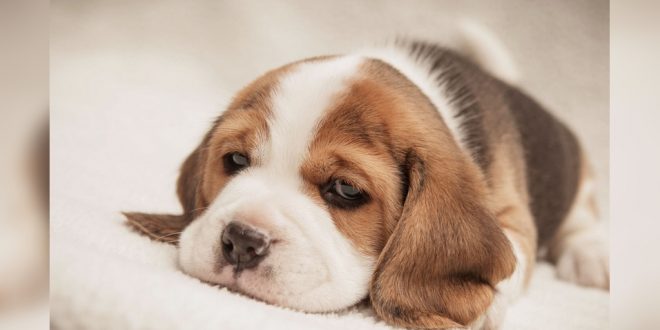 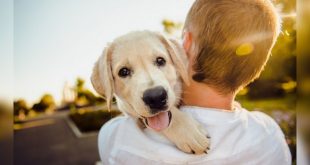 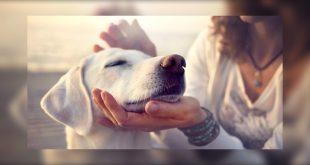 Your Stress Is Making Your Dog Stressed, Says Study 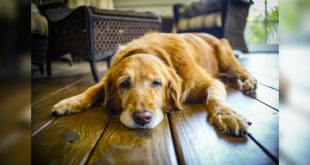 Symptoms Of Dementia In Dogs

According to a recent study published by the Royal Society Organization, for devoted pet owners, the sound of their dog whimpering invoked the same reaction that a child’s parent has when they hear their infant crying.  The study says that a dog whimpering sound makes pet owners sadder than a baby crying sound.

The researchers found 500+ college undergraduate volunteers to help them with the study. These volunteers were divided evenly between two categories, one with people who owned cats or dogs and another group was for non-pet owners. These group of people then had to listen to a variety of animal distress vocalizations that included whimpering/crying/sobbing sounds from dogs, cats, and humans. The volunteers were also asked about their social functioning and close relationships with other people.

As predicted by the researchers, the pet owners rated the cries coming from dogs and cats higher than the group of non-pet owners. In fact, the average number of pet owners rated dog whimpering sound sadder than a baby’s cry. The cat owners were found to be extremely sensitive to the cat whimpering (miaows) sounds as well. The dog owners said that they felt the same emotion of their own child crying while hearing the dog whimpering sounds. Surprisingly, the average number of cat owners rated the dog yelps even sadder than those sounds coming from a cat.

This helped researchers notice another behavioral change in pet owners and they suggested that dogs were more effective in communicating emotional or physical distress as compared to cats.

A researcher at the Aarhus University in Denmark name Christine Parsons said,

“The result suggests that dogs, more effectively than cats, communicate distress to humans and that pet ownership is linked to greater emotional sensitivity to these sounds. For sounds that we need to respond to, like a dog that is utterly dependent on its human host for food and care, it makes sense that we find these sounds emotionally compelling.”

The team of researchers also found that the pet-owners were more emotionally responsive as compared to non-pet owners. Regarding psychological elements, Christine Parsons said,

“In general, we think of dog owners in more positive terms than cat owners. In our study, we were able to test how cat-owners, dog owners and people with no pets responded on a series of robust psychological measures. We found no differences.”