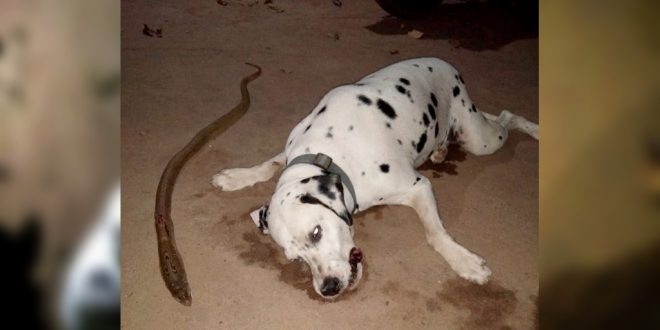 Dog Saves Family By Fighting Off A Cobra In Odisha 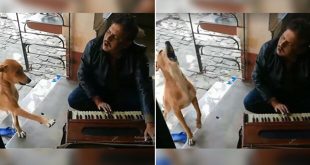 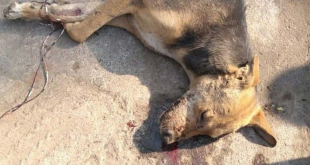 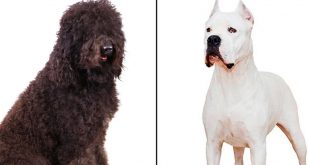 It was a hero dog’s determination that saved a family from a venomous cobra snake. The one-and-half-year-old Dalmatian named Tyson, fought off a cobra to save the lives of its family members in a small town in Odisha.

Aman Sharif, who lives with his parents, grandmother, uncle and aunt in Jatni town of Khurda district, said he heard the barks of Tyson, late on Monday night. Sharif rushed out to see him fighting with a cobra.

“We saw Tyson killing the snake just a few feet away from the main entrance. But moments later, Tyson collapsed on the floor,” said Sharif, who checked his pet for possible snakebite marks and found injury marks on his tail and face.

Aman tried calling veterinary doctors for an anti-venom shot, but as the animal hospital was closed no one answered.

“Even private veterinary doctors did not pick up my call. Tyson laid down his life to protect us. The dog could have been saved, had prompt medical care been given,” said Sharif.

Suvendu Mallick of NGO Snake Helpline commended the way Tyson put up a brave fight and said the dog could have been saved.

“There are so many hospitals for human beings working round-the-clock, but there is no emergency hospital for them in Odisha. Even the veterinary hospital of Odisha University of Agriculture and Technology remains closed at night. This is really tragic,” said Mallick.

The Indian cobra is one of the most dangerous snakes in India and kills around 10,000 people every year. Adult Indian cobras measure about four to seven feet in length and feed primarily on rodents!

Subscribe to our newsletter for daily dog news updates!