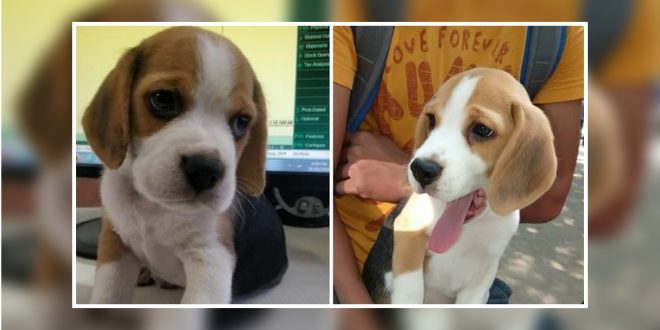 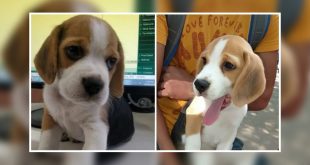 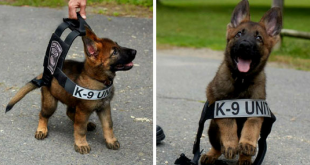 Railway Division In Pune To Get A Dog Training Centre 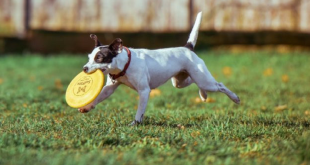 Pune Plans A Park Exclusively For Pet Dogs And Their Owners

The online food delivery platform released a statement to confirm that none of their staff was responsible for the dog kidnapping. Recently, the Pune resident alleged that a Zomato delivery boy had kidnapped their pet dog.

After a massive search of 52 hours and a series of social media posts and involvement. The dog was found.

Vandana Shah said that the police initially refused to lodge a complaint but registered one eventually after being told that she is a lawyer. She said that Zomato declined to accept that the dog was picked up by their food delivery boy.

According to Shah, on Wednesday, Tushar shared his address on the outskirts of Pune, and her family rushed to take the custody of their pet. She said that Tushar was not present there and pleaded on the telephone that he belonged to a poor family and the police case against him be withdrawn.

Police inspector Kalpana Jadhav confirmed that the puppy had been returned to Shah.

“We deeply empathize with the trauma of having a pet missing. However, after 48 hours of conducting thorough investigations within our database, delivery partner network and liaising with the police, we confirm that the alleged person is not a part of our delivery fleet.”