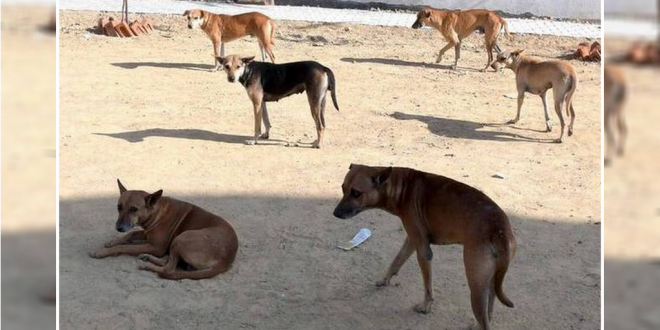 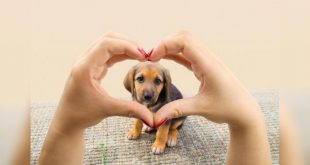 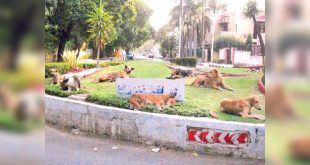 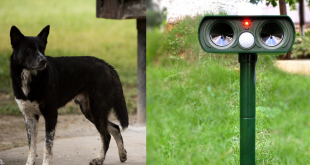 Dog Repellent Devices To Be Installed In 3 Parks Of Panchkula

The Madras High Court on Monday suo motu included Blue Cross of India as one of the respondents to a public interest litigation petition filed by an animal lover, alleging that mostly quacks and not veterinary surgeons perform birth control surgeries for stray dogs in Chennai city because the government pays just ₹125 per surgery.

The First Division Bench of Chief Justice Indira Banerjee and Justice Abdul Quddhose felt that the animal welfare organization should also be heard before any orders could be passed in the case. They ordered notices to BCI as well as Greater Chennai Corporation Commissioner and Animal Welfare Board of India (AWBI) returnable by April 6.

In his affidavit, S. Muralidharan of Kottur Gardens here, stated that stray dogs could be generally spotted in localities where they get ample food from roadside restaurants and garbage spills. Therefore, inefficient garbage disposal was one of the prime reasons for increase in dog population in a particular area.

Claiming that the average lifespan of stray dogs had been reduced from 15 to 5 years, he said the reason was road accidents caused due to increase in number of motor vehicles, and also because of the diseases contracted by the dogs when they were taken to Animal Birth Control (ABC) pounds run by civic corporations.

He pointed out that culling of dogs was stopped in 1995 and since then, the civic bodies had begun to follow ‘Catch, Neuter, Vaccinate and Release’ policy. However, the cruel method followed to catch the stray dogs, the botched up surgeries and relocation of dogs in alien territories after the surgeries were a cause of concern, he added.

Stating that dogs were generally caught with iron ropes, instead of using nets, and stuffed into dog vans, the petitioner said that many of those animals suffer heart attack on the way to the pounds.

“After reaching the ABC pounds, the suffering is accentuated. ABC pounds are nothing short of hell holes,” the petitioner alleged.

He said that even puppies, pregnant and already sterilized dogs were taken to the ABC pounds and operated upon. Many a times, the drivers of dog vans and helpers at the pounds perform the surgeries without administering anaesthesia and by simply tying up the legs of the animals. Proper medications were also not provided to prevent the dogs from contracting diseases, his affidavit read.

Don’t forget to share your thoughts with us in the comments below!