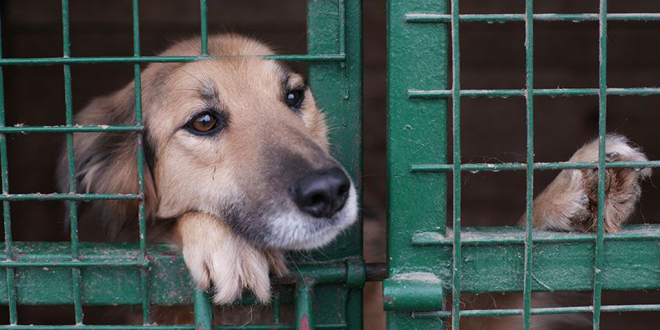 Nagpur bench of Bombay High Court directed an immediate inspection of the dog shelter run by Nagpur Society for Prevention of Cruelty to Animals (NSPCA). The order came in action due to increasing number of dog bite incidents in the city.

A lawyer Ankita Shah filed a petition on 3rd October 2018. During hearing, a division bench of justices Bhushan Dharmadhikari and Murlidhar Giratkar expressed concern over the recent dog bite cases in the city.  In the petition, she pointed out that the Animal Birth Control (Dog) Rules, 2001, were not being implemented effectively. She alleged that the Nagpur Municipal Corporation (NMC) was engaged in “illegal relocation” of stray dogs at the solid municipal waste dumping ground situated at Bhandewadi.

Curbing the growing dog population is not the solution, she said. She demanded that the NSPCA shelter located at Friends Colony near Katol Road should be brought to use for animal welfare purposes.

“Despite taking hefty funds from the Animal Welfare Board of India (AWBI) in the name of animal welfare, the shelter is being misused as a lodging and boarding centre for pet dogs,” Shah stated.

Following the issues, the court directed the government pleader to carry out an immediate inspection of the shelter and assess its present condition.

An inspection committee comprising officials from the animal husbandry department, NMC, Gittikhadan police station will visit the shelter to carry out the inspection. The committee will submit its report to the collector today before the day end.