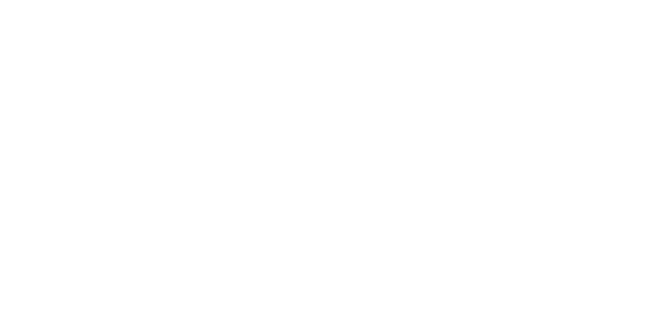 Less than two years after a total prohibition was imposed here, Bihar has become the first state in the country to have raised a special dog squad to detect liquor consignment.

To begin with, 20 canines have been included in the squad after nine months of basic training in Hyderabad on liquor sniffing skills and deployed in each of the nine police ranges in the state.

“Bihar is the first state in India which has raised its own dog squad trained in detection of liquor.”

All these dogs were imparted a nine-month training at Hyderabad-based Integrated Intelligence Training Academy before being inducted in the Bihar Police.

“For each of these dogs, two handlers have been deputed. They were also at the Hyderabad academy throughout the training period. On each dog, the state police spent around Rs 1.71 lakh, from the time they were purchased from the same academy till their training and induction,” Kumar said. 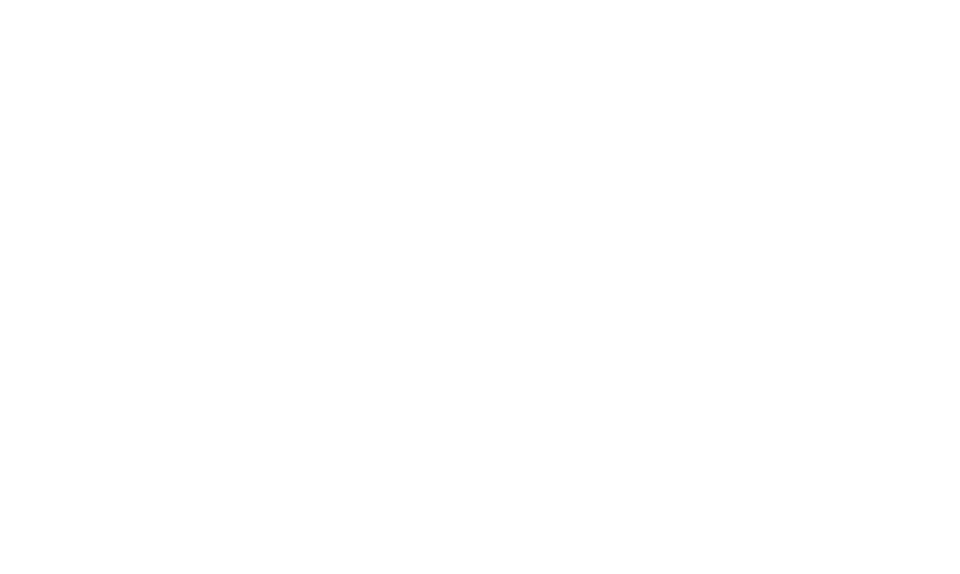 With the addition of these 20 canine, the total strength of the Bihar Police’s dog squad stands at 68.

“There is a requirement of around 200 well-trained dogs in Bihar for crime detection, investigation and security. We will get more dogs in phases,” Kumar said, adding that the plan was a deploy a dog squad in 40 locations across the nine divisions in the state.

DN Mahto, a deputy superintendent of police, has been brought on deputation in the CID especially for looking after the sniffer dogs.