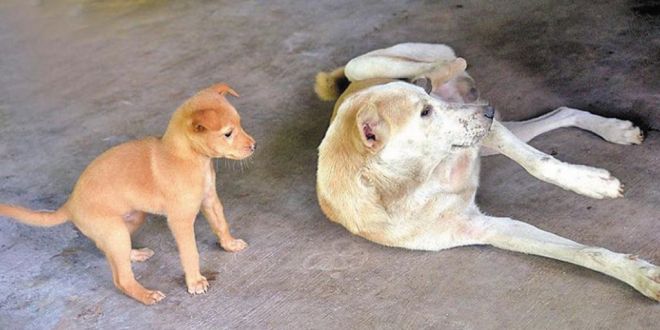 In Thiruvanthapuram the wake of growing cruelty against animals and birds, especially in pet shops, during the lockdown period, the Animal Welfare Board of India (AWBI) has issued an order banning the reopening of pet shops that have been operating without proper registration in the state. The State Animal Welfare Board has been given strict directions to ensure that shops without a licence do not reopen after lockdown.

The order was issued close on the heels of the direction from AWBI to ensure evacuation of animals stranded in pet shops and other commercial pet trade establishments as they were likely to die without food and water during the lockdown. Interestingly, none of the pet shops and dog breeding establishments in the state have proper licenses or government authorization.

Though AWBI had asked to carry out inspections in pet shops, no action was taken by the state government. Animal Husbandry Minister K Raju told TNIE that the government has earmarked funds for feeding stray animals, but not for animals in pet shops. “The government didn’t issue any official order directing the evacuation of animals in pet shops. We are going through a crisis and the entire machinery is focusing on the containment of the pandemic. We will take necessary action to implement AWBI’s order in the state,” said K Raju.

In the order issued on May 1, AWBI has demanded authorities to implement the Prevention of Cruelty to Animals (Dog Breeding and Marketing) Rules, 2017, and Prevention of Cruelty to Animals (Pet Shop) Rules, 2018, in the state immediately. M N Jayachandran, the member of State Animal Welfare Board, said that authorities didn’t take any effort to implement both rules in the state.

“The pet shop rule was notified back in 2018 and the animal husbandry director was appointed as member secretary of the state animal welfare board to implement the rules. Many of these pet shops have not been keeping the animals in an ideal environment, as a result of which they have been suffering. This is a clear violation of the act,” said Jayachandran.M K Prasad, board director, Animal Husbandry, said directions have been given to chief veterinary officers to inspect pet shops in the state. Meanwhile, an official with the animal husbandry department said they haven’t received any complaints regarding animals suffering in pet shops during the lockdown.