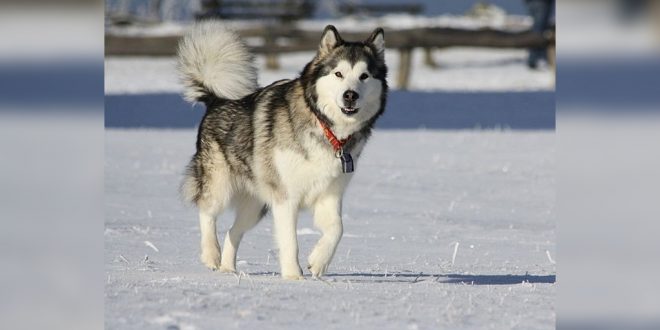 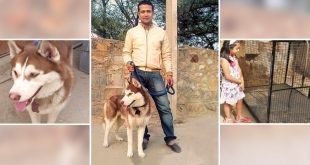 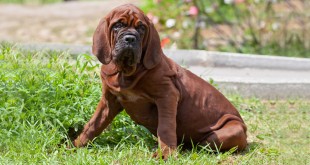 If you are surprised at the prize money, wait till you hear the price of the dog as claimed by the dog owner.

A man named Chethan N has lodged a complaint at the Hanumanthanagar police station in Bengaluru about his dog being stolen. He claims that his dog is worth INR 8 Crore!

Yes, you read that right. He claims that the Alaskan Malamute that he owned is worth INR 8 Crore. The dog was imported from Beijing, China two years ago.

Sathish, the owner of Cadaboms Kennels and the president of the Indian Dog Breeders’ Association is the person who imported the dog when she was only a one-year-old puppy. When he found out that the dog was stolen from the Chethan N’s family, he insisted them to lodge a complaint right away and offer a prize to get the dog back. They circulated pictures of the dog over social media as well.

In order to have the dog back into his life, Chethan has announced a cash prize of INR 1 Lakh to anyone who will help find his dog and return it to him.

This is not the first time, someone in Bengaluru has bought such an expensive dog breed. A breeder in Bengaluru spent INR 2 Crore to buy two Korean Mastiff Puppies.