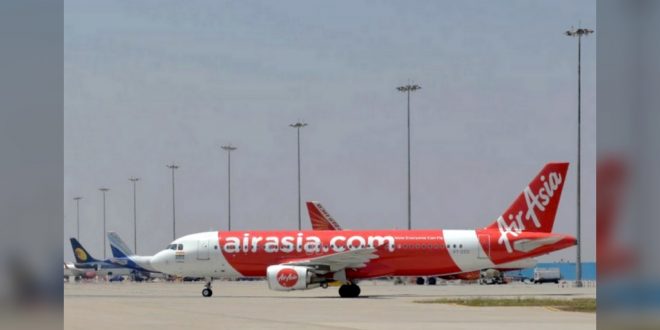 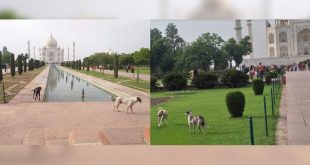 Stray Dogs Stroll Inside Taj Mahal And Scare Tourists Away 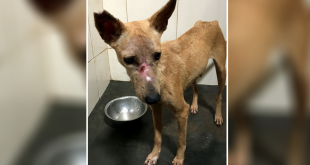 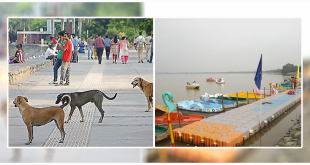 If Pets Are Not Allowed At Sukhna Lake, Why Strays? Asks High Court

Recently, an AirAsia India flight from Goa to Delhi had to abort its take-off from the Goa airport as a dog was seen running on the runway.

The flight I5778 was about to depart as per its scheduled time of 8.25 am when the Airport Authority’s traffic control spotted the dog on the runway. The airport officials instantly took action and removed the dog from the runway. The flight departed at 9.15 am.

The chief of the safety of AirAsia stated that the stray dog was spotted early and was removed immediately. The Goa ATC canceled the takeoff clearance of I5-778 as a precautionary measure. The Directorate General of Civil Aviation was also informed about the incident.

An official statement was released,

“AirAsia India regrets the delay caused on account of this to any guest traveling onboard. We state that we place safety foremost and the delay was caused due to reasons beyond our control.”

An Indian Navy Spokesperson said on Twitter that INS Hansa is proactively working on relocating stray dogs from the vicinity of the runway. As per an MoU of Indian Navy with the Department of Animal Husbandry, over 50 dogs have been relocated since last month.

They are ensuring that stray dogs don’t endanger human lives by being pro-active and keeping a close watch.

For daily dog news India updates, subscribe to our newsletter!