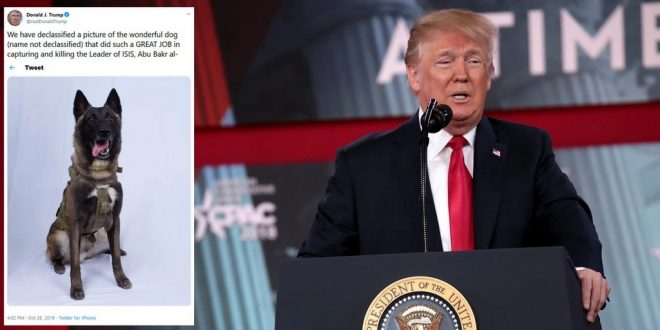 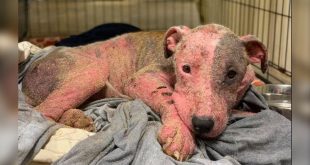 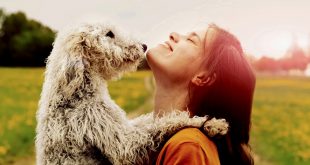 The dog, a Belgian Malinois, was injured during the raid against ISIS leader Abu Bakr al-Baghdadi in Syria. The president of the United States of America, Donald Trump tweeted a photo of the dog.

We have declassified a picture of the wonderful dog (name not declassified) that did such a GREAT JOB in capturing and killing the Leader of ISIS, Abu Bakr al-Baghdadi! pic.twitter.com/PDMx9nZWvw

The dog was injured when Baghdadi detonated a suicide vest during the Saturday night raid in his Syrian compound. President of the US, Donald Trump shared the declassified image of the dog. However, he didn’t share his name.

On Sunday, he praised the dog for the efforts and called him a “good boy”, “beautiful” and “talented.” Baghdadi was one of the world’s most wanted men. He was confirmed dead by the US after their operation in the Syrian province of Idlib.

Mark Esper, The defense secretary stated that the dog performed a tremendous service. The US military commonly trains and uses Belgian Malinois dogs for support. These dogs help guide and protect US troops. They help in seeking out enemy personnel and sniff out explosives and mines. This breed is highly favored by the Military forces due to their high intelligence and ability to act on command.

For more US dog news, subscribe to our newsletter!