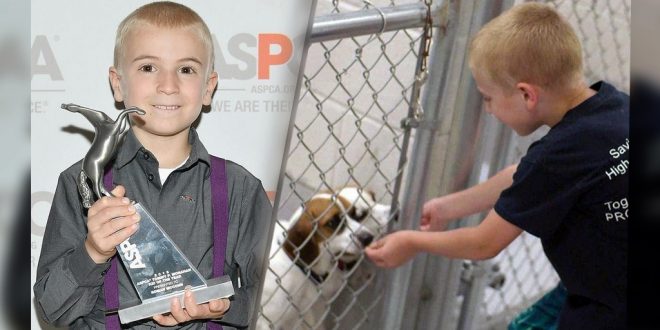 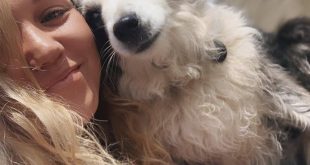 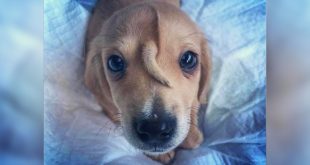 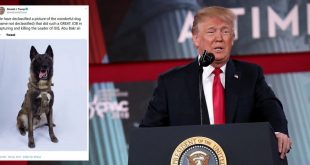 A boy named Roman McConn, who is 7-years-old, has recently won ASPCA Kid of the Year Award for rescuing over 1,300 dogs. He started rescuing dogs since he was 4 years old.

Roman believes in finding the best homes for the dogs he rescues. He also urges other kids and adults to do what he does and help rescue dogs on death row in animal shelters.

Roman founded a project called “Freedom Ride.” This organization helps rescue dogs from animal shelters in Texas and help them find forever homes. Roman went to New York with his parents, where he gave a speech about what his organization aims to do for dogs and why he does what he does.

He is one of the youngest philanthropists in the world. During his 4th birthday, he asked friends and family to not buy him gifts and toys, but donate the money to his favorite rescue.

Jennifer McConn, his mother, has always encouraged Roman to rescue dogs and is helping him to do it at a larger scale. In December 2016, they completed their first major rescue, where they transported over 31 dogs from Texas to Washington.

It all started with Jennifer uploading Roman’s videos of playing with rescue dogs on Facebook. Adopters adored the videos and many people came forward to join the cause and adopt the dogs.

Video by Inside Edition