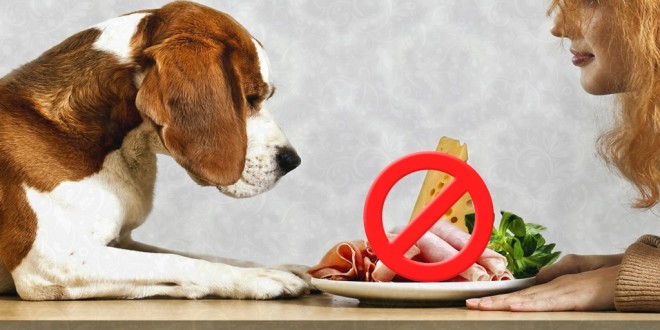 10 Human Foods That Are Harmful To Dogs

Some foods that are edible for humans could be hazardous to the dogs because of the difference in metabolism capabilities. Some foods might cause mild digestive problems whereas other can cause illness and even death. So it is essential to know which food you can feed your dog and which you shouldn’t.

Here is a list of some food items that are harmful for your dogs: 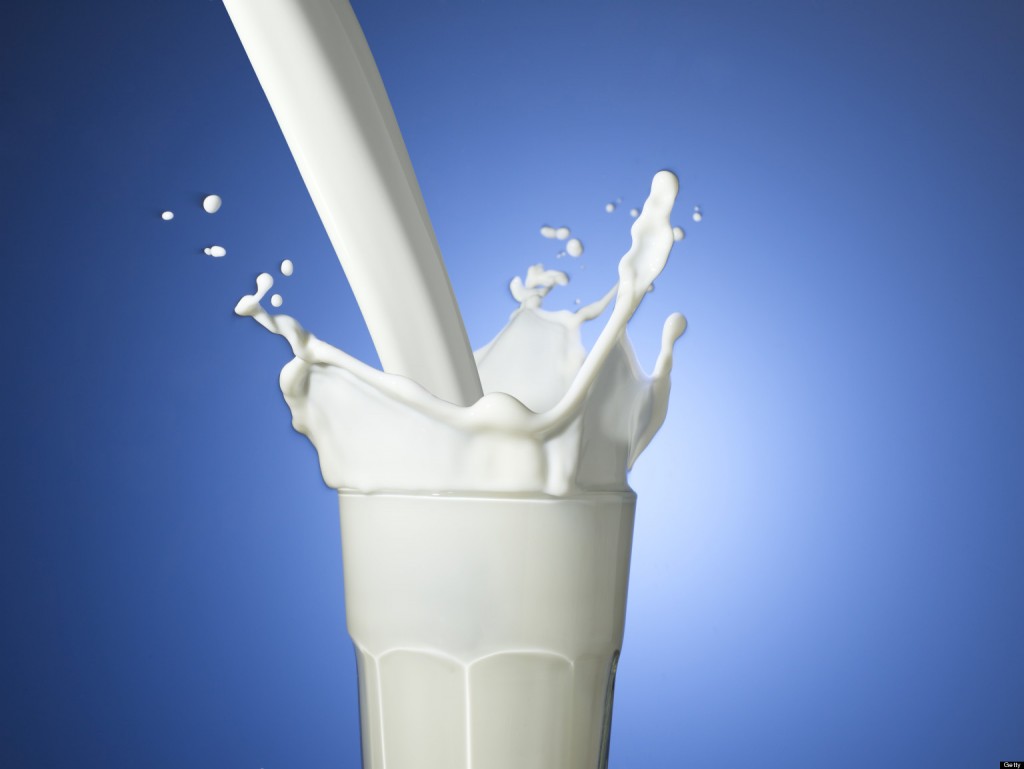 We are well aware that humans can drink cow’s milk and it doesn’t have any adverse effects on us. However, puppies have a different metabolism than us. While puppies can drink their mother’s milk, they cannot digest milk from a cow that easily. Dogs can suffer from lactose intolerance because cow’s milk contains milk sugar. Their stomach doesn’t have the required enzymes to break down the milk components and digest it. Consumption of milk can cause diarrhea, vomiting and other gastrointestinal problems. Though it does not cause any life threatening problem, it does contribute to serious bacterial exposure in dogs. So, think twice before preparing homemade dog food that includes milk. 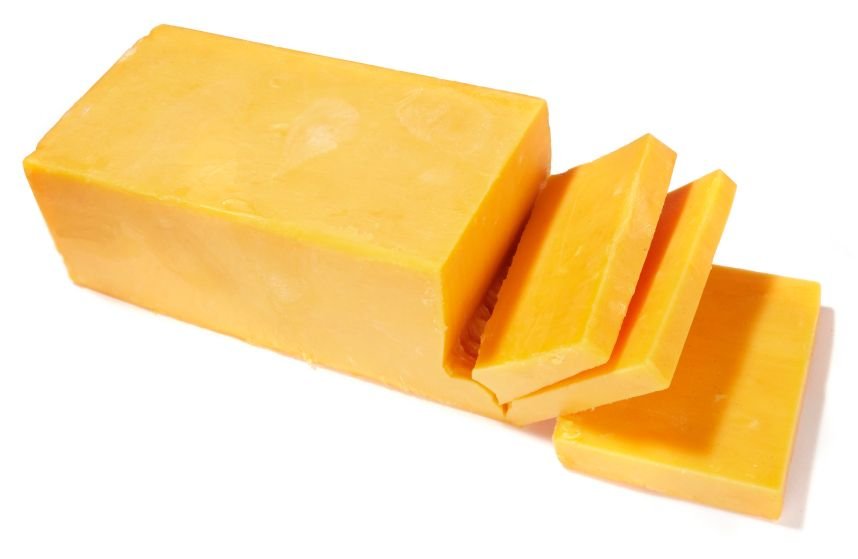 Cheese has the same component of sugar and fat as milk and is not easily digested by a dog. If it is consumed in excess it can cause problems such as diarrhea, gas and vomiting. You should prefer manufactured dog foods over foods like this! 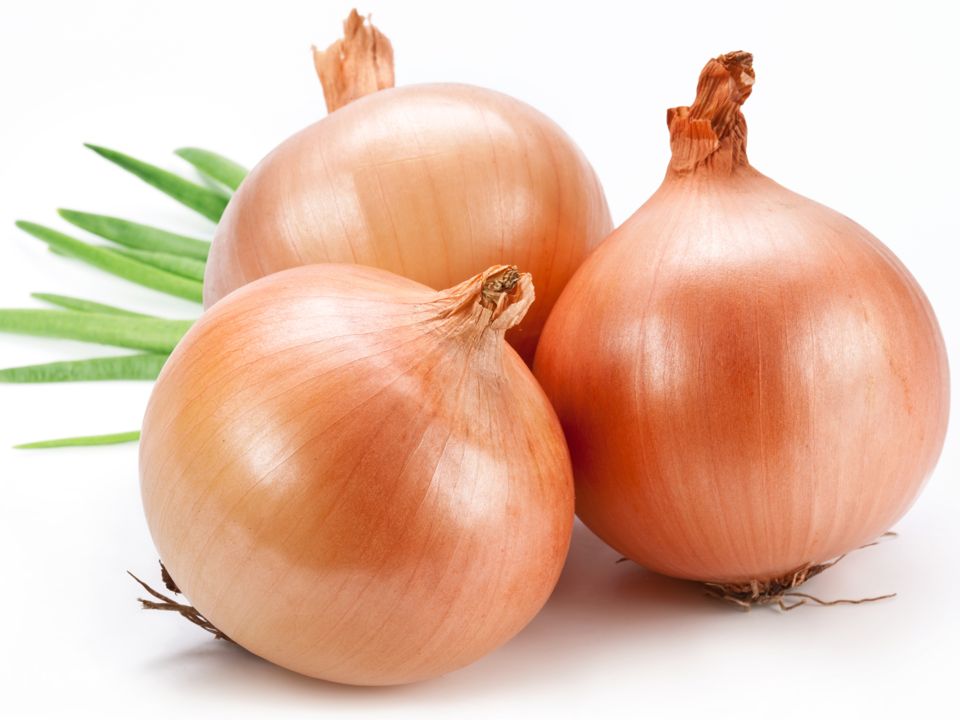 Onion contain disulfides and sulfoxides that can be harmful to a dog if not digested in a proper manner. It can damage red blood cells and can cause anemia. It make dogs weaker and cause them to move around less. If it is consumed in excess, a blood transfusion might be necessary. 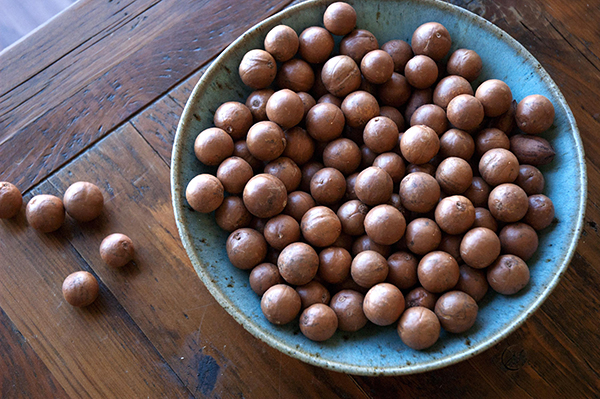 The chemicals found in macadamia nuts are known to cause toxic reaction in dogs. Dogs might develop an inability to walk and weakness which can affect the nervous system, digestive system and muscles. The symptoms are staggering gait, depression, tremors and hypothermia.

See Also: Foods That You Cannot Share With Your Pet Dog 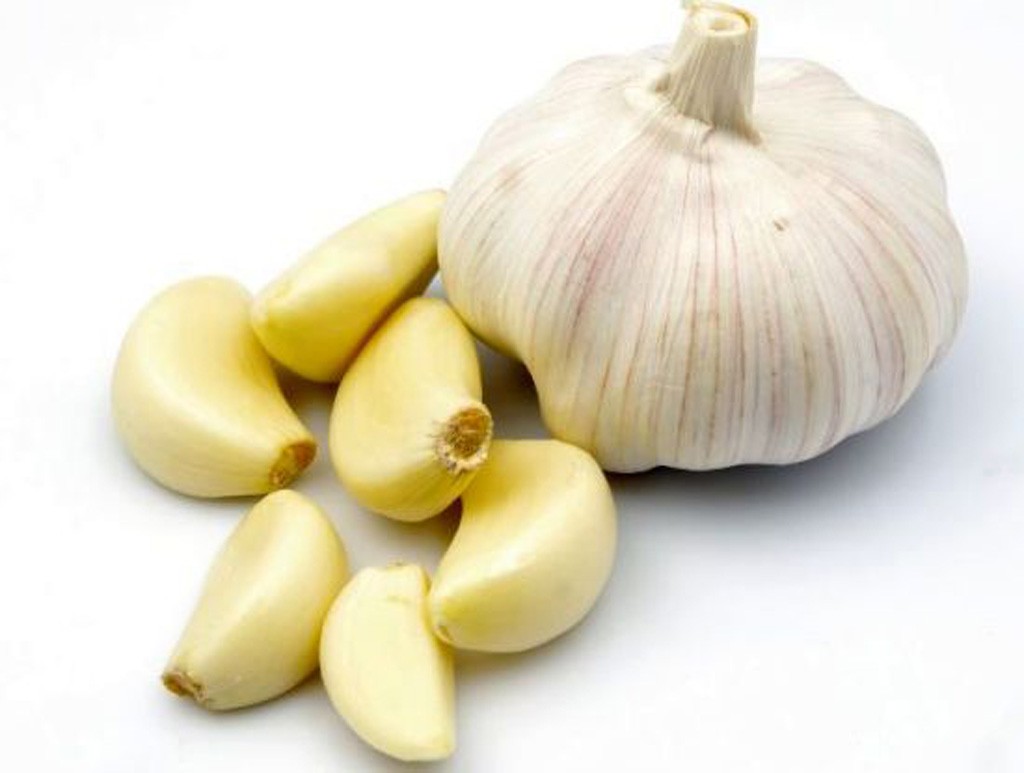 Garlic is considered to be a part of onion family. Like an onion, it’s dangerous to dogs. It contains the components that are strong in toxicity. The effect of garlic on red blood cells would not appear for few days in dogs, they will feel tired and unwilling to move and the dog’s urine color will change from orange to dark red. A dog might need a blood transfusion to treat this issue. Grapes, raisins, and currants contain chemicals that can cause rapid kidney failure and it varies from dog to dog. It can also cause diarrhea or vomiting, dehydration and lack of appetite. There is a possibility of death due to kidney failure. 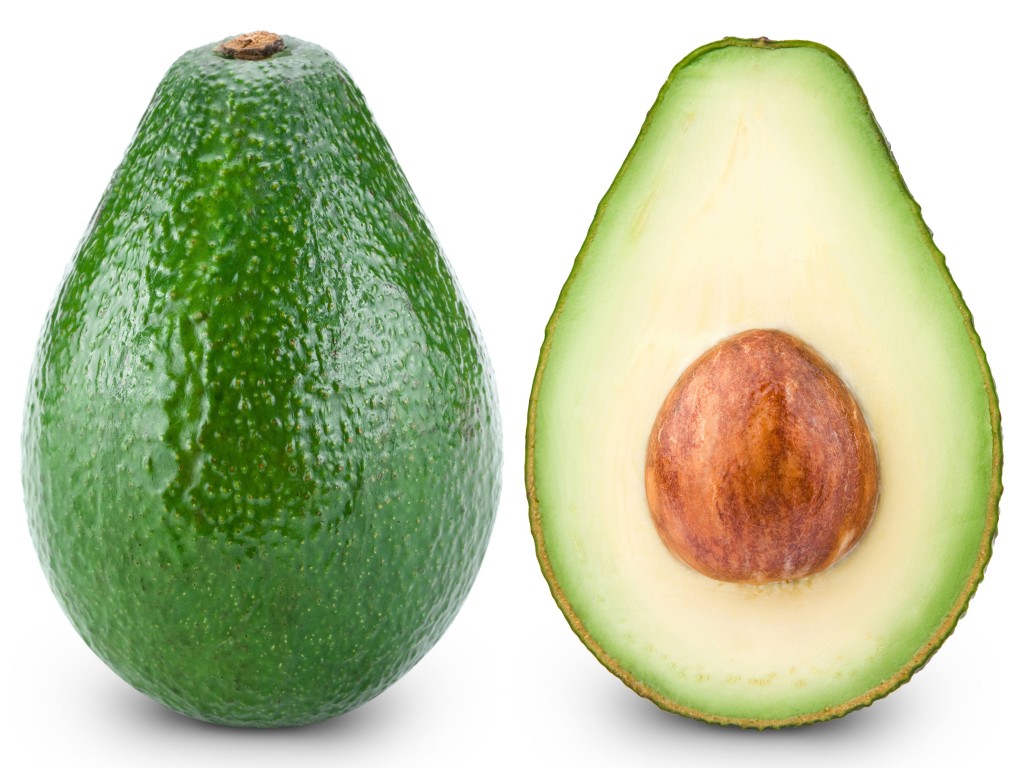 The leaves, seeds, pits, fruit and bark contain a toxin called Persin. It has toxic effects on dogs depending upon the breed. It can cause upset stomach in dogs, fluid buildup in the chest and breathing difficulties. The most dangerous thing for the dogs is the avocado pits. The pit is slippery and it can be swallowed by the dogs leading to an obstruction in the gastrointestinal tract. 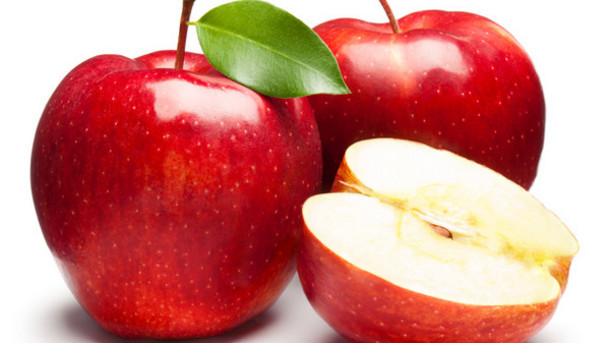 You should be careful about leaving apple cores lying around in the house. These are extremely harmful for the dogs. The core of an apple (as well as peaches, apricots, pears, and plums) contain a compound called glycosides which can cause symptoms like breathing issue, collapse, hyperventilation, seizures, shock and even coma. Yeast dough is used to make bread which is harmful to dogs. Yeast dough causes damage to their stomach. It can also expand in your dog’s stomach or intestines and create large quantity of gas in the digestive system. This can lead to severe pain in the stomach, abdominal discomfort, vomiting and lethargy. 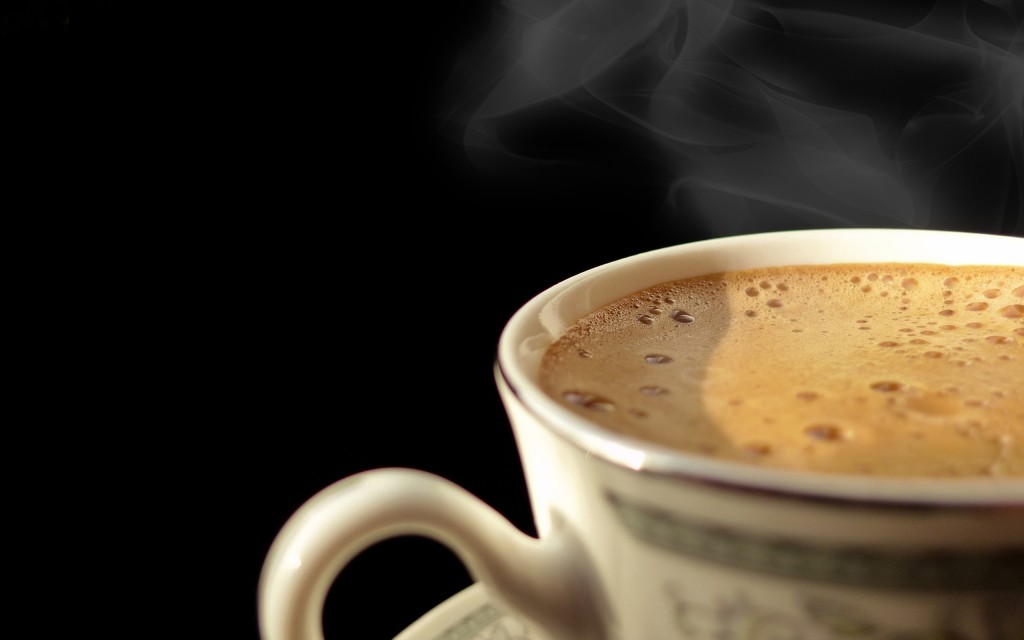 It contains a component known as Methylated Xanthine that raises the level of functioning of the nervous system in dogs. It can cause restlessness, vomiting, heart palpitations and even death. Keep your pets away from coffee or other caffeine rich substances.

It is the responsibility of dog owners to keep their dogs away from the foods that are toxic to them. It should be noted that like humans, all dogs are different and they react differently to foods. It can vary from breed to breed and size of the dogs. So, buy the best dog food available in the market and feed them right. Keep the nutritional balance maintained as dogs tend to get overweight quickly.